The Irish soccer team is facing Wales today in the World Cup qualifying rounds. Come on you boys in green! 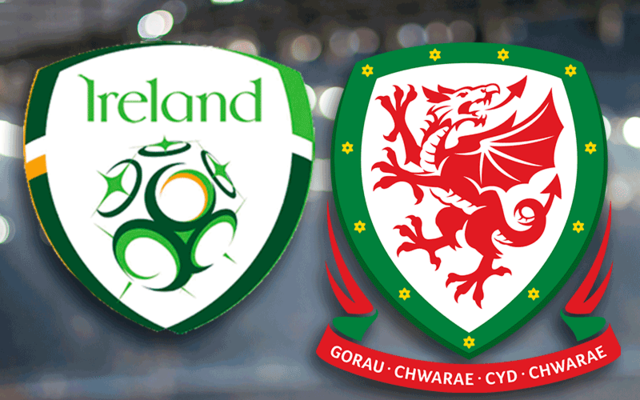 The Irish soccer team (or football team, depending on where you are) is facing Wales today in the World Cup qualifying rounds. Refresh this page for live updates as we watch the boys in green.

Love both Welsh and Irish Anthems

10 minutes: No score, Bale being well policed so far as Real Madrid star not much in evidence

20 minutes 59 per cent possession for Wales who have begun to press forward. No real goal chances so far

35 minutes Both goalkeepers pretty idle, no real scoring chances in a pretty dull game so far

Half-time in the Aviva with both sides cancelling each other out in the first 45.. #COYBIG pic.twitter.com/rJfaQcoRR2

This Welsh team a shadow of the side that got to European Nations semi-finals. Wales had slightly the better of the exchanges but Ireland will be the happier team at the half, A draw suits them fine.

73 Minutes  Desperate  tackle on Seamus Coleman who is badly injured,, so much so RTE TV won't show replay. Wales down to ten men

94 Minutes: Full time.0-0 Ireland could easily have snatched it in the last ten minutes after Wales were down to ten men. Serious injury to Seamus Coleman.Man of the Match James McClean