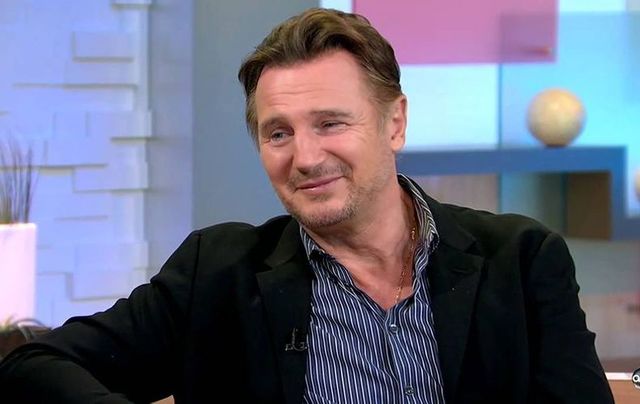 Irish people have their pick of favorite travel companion in a new survey and we’re not surprised by the results.

Liam Neeson is the top choice of Irish women if they could choose absolutely anybody in the world to go on vacation with, while Donald Trump came out tops for the person they would least like to sit beside on the flight back home.

Would you be happy to sit beside Trump during a flight?

Irish men on the other hand have gone for a little bit of a younger choice as their top vacation partner with Scarlett Johansson coming out in the lead.

While Thailand and several locations in the US were in the running for the perfect vacation location, the Caribbean is the dream to both Irish men and women, according to survey results recently published in the Irish Examiner. Irish woman would also add a mojito into the mix on their Caribbean getaway.

The difference between the men and women’s choice was striking again when it came to a rental car with Irish women dreaming of a Range Rover while Irish men would much prefer a Lamborghini or an Aston Martin.

While the US President was the flying companion from hell amongst Irish women, musical twins Jedward, the English X-Factor contestants and former Irish representatives in the Eurovision, were the pair that Irish men would least like to be seated beside. We can’t imagine why!