You could say that Irish actor Liam Neeson has a very particular set of skills... 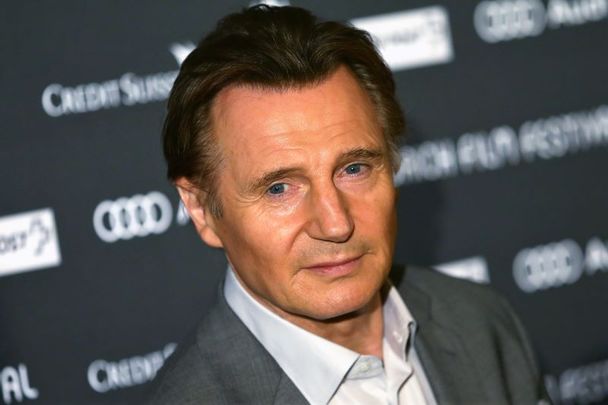 Liam Neeson is a native of Co Antrim in Northern Ireland. Getty Images

Liam Neeson, the Oscar-nominated actor from Northern Ireland, is one of our favorite actors!

Liam Neeson has come a long way from his home in Ballymena, Co Antrim to become one of Hollywood's most popular actors. His roles have spanned nearly every genre - from action, to thriller, to romance, to drama, Neeson can do it all!

Here are some of our favorite Liam Neeson movies - did yours make the list?!

Liam Neeson played the role of tortured soul Jean Valijean in the 1998 Billie August adaptation of Victor Hugo’s great novel. Geoffrey Rush costarred as the ruthless Javert, with Uma Thurman playing the role of Fantine and Claire Daines as Cosette.

“The Troubles” is the background for this 2009 film which looks at the lasting consequences of violence and hatred. Liam Neeson took on the role of Alistair Little, the real-life former Ulster Volunteer Force soldier sent to prison for murdering a Catholic boy. Little agrees to meet his victim's brother (played by James Nesbitt) in this film described by one critic as “A 90-minute tour de force of suspense and intrigue with outstanding, powerhouse performances by James Nesbitt and Liam Neeson.”

Writer-director Joe Carnahan’s tale of survival plots Neeson against a vicious pack of wolves in this heart-pumping 2012 thriller.

In this surprise box office hit that spurred two sequels, Neeson plays a retired CIA agent who travels across Europe to rescue his kidnapped daughter. In the movie, Neeson delivered what became a hugely popular line: "I have a very particular set of skills ... I will look for you, I will find you, and I will kill you."

What's your favorite Liam Neeson movie? Let us know in the comments, below!