The Co. Kerry island will be featured in the upcoming 'Star Wars: The Last Jedi' film to be released on December 15. 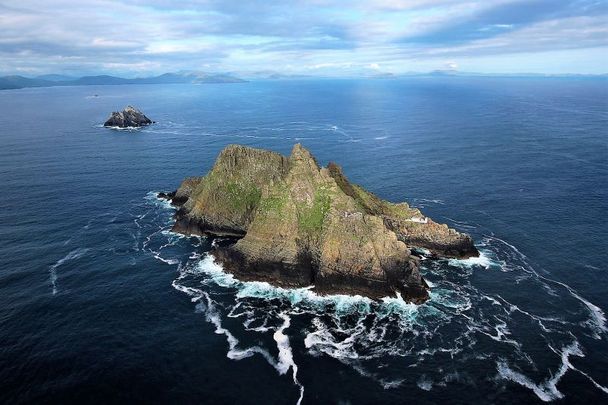 The 75200 ‘Ahch-To Island Training' Lego set, which is being released just in time for Christmas and will cost $29.99, enables you build a beehive hut and includes figures of Luke Skywalker, Rey, and a Porg.

In Star Wars, Skellig Michael is named ‘Ahch-To Island,'  which is the site of Skywalker’s hermitage and the location of the first sacred Jedi Temple. 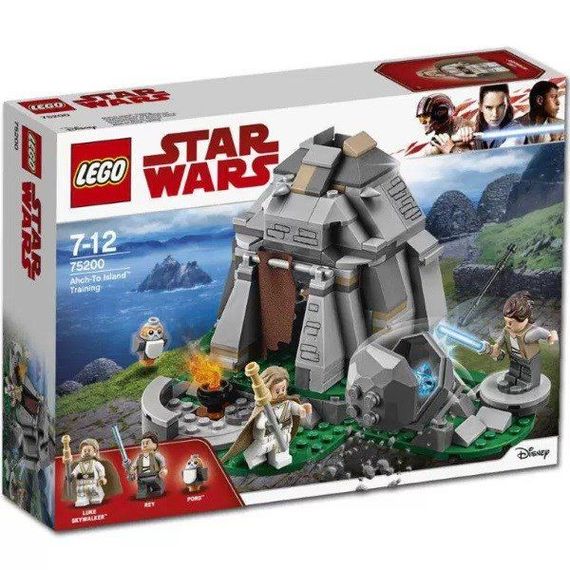 The porgs, which will be introduced in the upcoming movie, are said to be based on the puffins which live on Skelling Michael, a small uninhabited island eight miles off the coast of Co Kerry.

The UNESCO World Heritage site was seen in the closing shot of The Force Awakens and will be featured in the upcoming Star Wars: The Last Jedi film to be released on December 15.

After being featured in the 2015 film, the monastic site, which dates back nearly 1,400 years, gained worldwide attention and has received a surge of visitors. Visitor numbers to the island, which is only open during the summer months, are up approximately 2,000 to 16,700 this year compared to 2016, the Irish Independent reports.

The inclusion of the rocky island in The Last Jedi is likely to attract even more new visitors, much to the dismay of wildlife conservationists, who are concerned about the negative impact the burgeoning tourism could have on the fragile island.