Judge Judy created this hit show after trip to Ireland

After sitting on a three-judge bench while in Ireland, Judge Judy Sheindlin realized the entertainment value that could come from having three judges on a TV show. 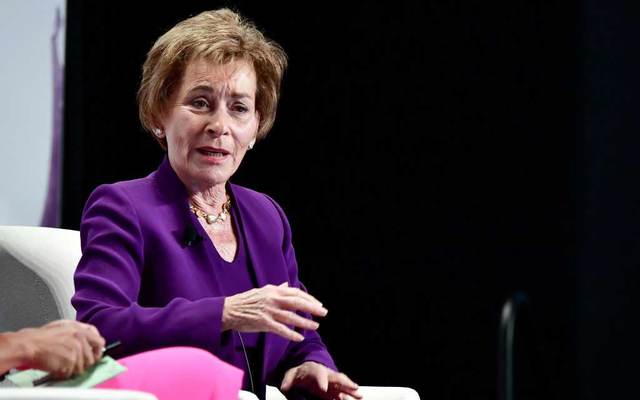 After sitting on a three-judge bench while in Ireland, Judge Judy Sheindlin realized the entertainment value that could come from having three judges on a TV show.

Judge Judy has Ireland to thank for gifting her with the TV show concept that would aid in making her one of America’s richest self-made women.

"Hot Bench" was created by Judge Judy Sheindlin in 2014 and now its fifth season, it has become the third-rated daytime TV show, behind Sheindlin's own show Judge Judy - now in its 23rd season - and Dr. Phil.

Sheindlin came up with the concept for the show after a trip to Ireland in which she visited the courts. Having sat on a three-judge bench there, she realized the entertainment value that would come with having three judges with different personalities deciding on a case.

While we've had our fair share of courtroom TV dramas, "Hot Bench" has a twist, with judges listening to testimony, acting like attorneys by examining individuals, and then retiring for joint deliberation, which is viewable by the at-home audience.

Within this, the three judges - Judge Patricia DiMango; Los Angeles-based attorney Tanya Acker; and New York State Supreme Court judge Michael Corriero -  are offered plenty of opportunity to disagree with each other and make it more interesting for the viewers.

Who knew Ireland's court system had such a money-maker on their hands.

Are you a fan of "Hot Bench?" Let us know about it in the comments section, below.

Read more: Polish guy in Chicago changes his name to Shannon O’Malley and gets elected judge