The film, which is directed by Miles Joris-Peyrafitte, recently wrapped shooting in New York. 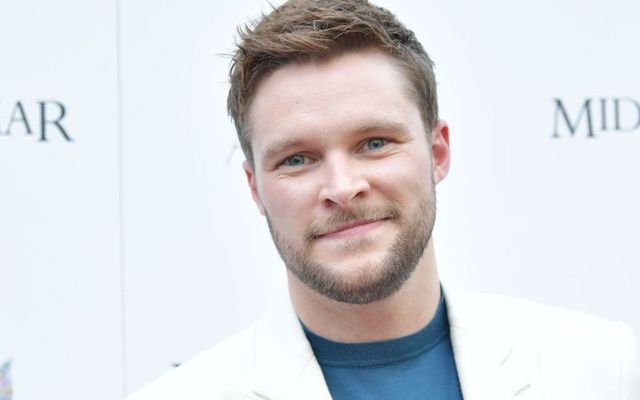 The film recently wrapped shooting in New York. It is directed by Miles Joris-Peyrafitte, who also wrote the script with Madison Harrison.

According to Variety, "Mother's Milk" follows "a journalist who, after the murder of her estranged son, forms an unlikely alliance with his pregnant girlfriend to track down those responsible for his death. Together, they confront a world of drugs and corruption in the underbelly of their small city in upstate New York, where they uncover an even darker secret."

“Getting this film made has been a personal dream of mine for six years and assembling a stellar cast like this is more than I ever could have hoped for,” director Joris-Peyrafitte said in a statement. “I’m so excited to bring this story to life with them and my team of amazing producers.”

Reynor, 30, is known for his roles in  "What Richard Did,"  "Sing Street," and "Midsommar." He was born in Colorado to an Irish mother and American father. He moved back to Ireland with his mother when he was two-years-old.

According to HotPress, the actor is also set to star in upcoming psychological thriller "Brightwater," alongside Emily Browning and Scoot McNairy.