A 25-year-old Dubliner and former assistant to a Vogue fashion icon is accused of using her bosses' credit card without permission as well as selling her personal items online. 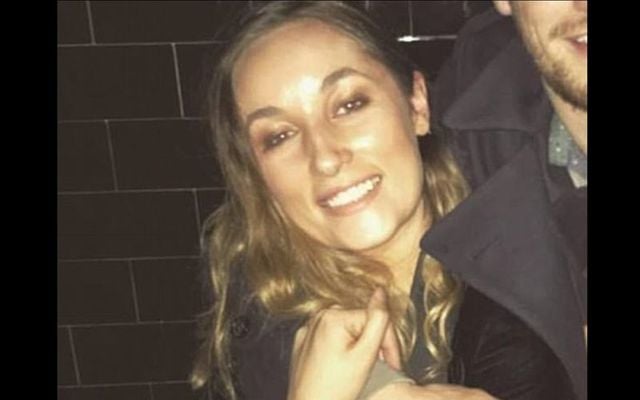 A 25-year-old Dubliner and former assistant to a Vogue fashion icon is accused of using her bosses' credit card without permission as well as selling her personal items online.

A Dublin-born former Vogue staff member, Yvonne Bannigan, has been arrested and charged with stealing more than $50,000 from the model and former creative director -at -large, Grace Coddington.

Bannigan (25) worked as an assistant to Coddington (77) and allegedly ran up purchases of $53,564 in unauthorized purchases on her bosses’ credit card. The New York Post learned from a law enforcement source and the court documents that the Dubliners was arrested in April 2018.

The Dublin assistant is also accused of selling property which belonged to Coddington on the online luxury store TheRealReal. It’s alleged that she kept the $9,000 in commission for herself.

According to Bannigan’s LinkedIn page, she has been working in New York since 2013. Before her position as Coddington’s assistant, she worked as a Fashion & Accessories freelance assistant and Editorial intern, both a Vogue. Prior to this, she interned at ELLE magazine.

Her attorney Michael Cornacchia told the Post “We believe there’s been a misunderstanding which we hope will be sorted out.

“She has prior no record, and she’s a naturalized US citizen.”

“She didn’t do anything wrong.”

Coddington is a Welsh former model and fashion icon who is known for the creation of large, complex and dramatic photo shoots. She has worked in the fashion industry for 60 years.