A poll taken by RTE shows that 57 percent of Irish will not be tuning in to watch the royal wedding on May 19. 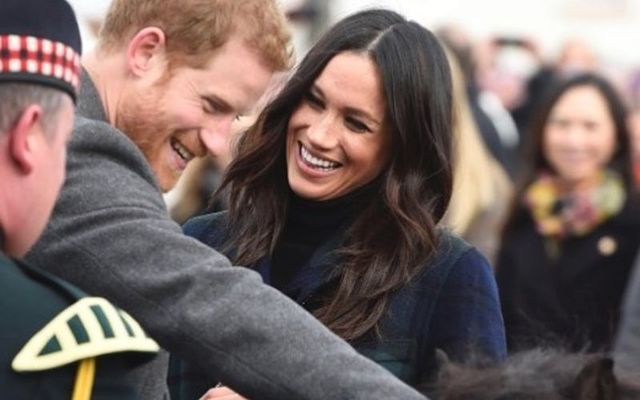 A poll taken by RTE shows that 57 percent of Irish will not be tuning in to watch the royal wedding on May 19.

Six out of ten Irish could not be bothered watching the upcoming royal wedding of Prince Harry and Meghan Markle, a new survey shows.

The couple will get married on May 19 at Windsor Castle with 2,000 guests present including many from Ireland.

While billions around the world will be tuning in, it seems the Irish still dislike all that royal pomp and circumstance which surround such a day.

In a poll taken by RTE the national radio station, 57 percent of Irish said they won’t follow the royal wedding.

On the third day of #CHOGM2018, Prince Harry and Ms. Markle are meeting young delegates at the Commonwealth Youth Forum. pic.twitter.com/8dYurJrlF9

Meanwhile 34 percent said they would be tuning in to all the glitz and glamor on the day while 9 percent are undecided.

That contrasts greatly with Britain where up to 90 percent of the populace are expected to tune in to witness the nuptials.

The fact that it is happening on a Saturday means that a larger number of people than normal will be free to watch all or part of the ceremony. British pubs will be allowed open until 1am, two hours later than usual.

Prince Harry and Ms. Markle hear more about how plans are progressing for this year's Invictus Games, and are presented with @InvictusSydney jackets #IG2018 pic.twitter.com/JKNDki9Zbs

American networks have already gone wild for the wedding with live wall-to-wall coverage on all the networks. Interest is even greater than usual because it is an American mixed-race woman who is getting married to her prince.

However, there seems to still be strong enough Republican sentiment in Ireland that almost two thirds of the people are not amused by the royal frolics.

Tell us if you plan to watch the wedding on May 19th and why or why not!