Not into romcoms? Check out the IFI’s Horrorthon for Valentine’s Day

My Bloody Horrorthon Presents: Bleeding Hearts is available on the Irish Film Institute's IFI@Home platform in Ireland for Valentine's Day. 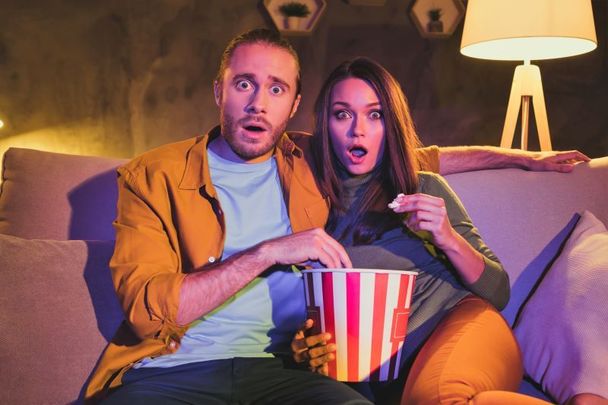 The Irish Film Institute (IFI) and IFI Horrorthon are excited to announce a new selection of films, My Bloody Horrorthon Presents: Bleeding Hearts, available to stream in Ireland on IFI@Home from Friday, February 12th, as alternative Valentine's Weekend viewing.

Titles are now available to pre-order for viewers in the Republic of Ireland for €6.99, or €24.99 for a full bundle, over on the IFI at Home website.

Visceral Australian slasher The Slaughterhouse Killer tells the story of Box (Craig Ingham), whose passion for slaughter is hard to curb at his job in the local abattoir. When young parolee Nathan (James Mason) joins him at the slaughterhouse, the two urge each other on to brutal consequences.

Through an outbreak of a virus, the human race has come near to extinction in this German zombie film Live or Let Die, starring writer-director Manuel Urbank, in his debut feature.

New American horror The Stylist features a hairstylist who becomes a little too invested in the lives of her clients, made by director-producer, and hairstylist, Jill Gevargizian.

Pre-order now and watch from February 12:

(Please note that IFI@Home is only available to viewers in the Republic of Ireland. The IFI Player, however, is available to international viewers.)

About The Irish Film Institute (IFI)