During the month when we remember the sinking of the Titanic, we take a look at James Cameron's 1997 movie and its strong Irish links. 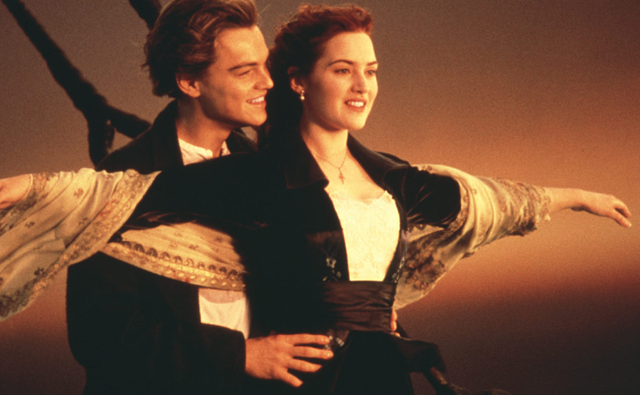 Not only was the history of the Titanic and its passengers strongly linked to Ireland but naturally, James Cameron’s epic movie “Titanic” also had very many Irish aspects and included many Irish characters.

In the month where we remember the 1,500 souls who lost their lives on the Titanic, we look back on the 1997 movie, the story of Jack and Rose and the hidden Irish elements of the film you may not have known before.

The tragic RMS Titanic was born out of the Harland and Wolff shipyard in Belfast, constructed on Queen’s Island (which is now known as the Titanic Quarter) and took 26 months to build.

Shay Duffin, the Irish actor who played the pub keeper in England, is related to one of the original Irish workers who built the Titanic

In one of the film’s most heartbreaking moments, an Irish woman tells her children an Irish myth to send them to sleep as the ship sinks. In fact, none of these actors were Irish and five-year-old actor Reece Thompson had a hard time mastering his Irish accent. 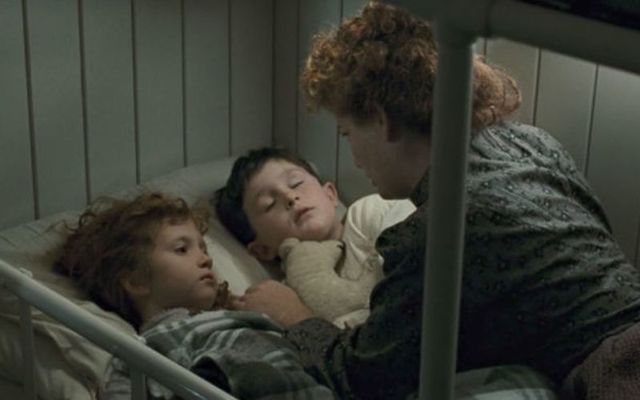 The story the Irish mother, played by Jeanette Goldstein, is telling her children is “Oisín and Niamh” a famous Irish tale about the land of Tír na n-Óg (the land of eternal youth). It is about a mortal man named Oisín who falls in loves with the goddess Niamh and travels to Tír na n-Óg to live with her for 300 years. When he returns home to Ireland, however, despite being warned not to step onto the soil, Oisín alights from his horse and immediately ages and dies.

Although the main characters Jack Dawson and Rose DeWitt Bukater were completely fictitious, there was a passenger named J. Dawson on the real Titanic. It was only after the script was written that it was discovered a Joseph Dawson died on the ship.

Born in September 1888 in Dublin, Ireland, his body was salvaged and buried at Fairview Lawn cemetery in Nova Scotia with many other Titanic victims. Today, his gravestone (#227) is the most widely visited in the cemetery.

James Cameron had originally hoped for Irish singer Enya to compose the score for “Titanic.” She turned it down, however, and James Horner got the job instead. Imagine a world without Celine Dion and “My Heart will go on!”