How old was Maureen O’Hara when she starred alongside John Wayne in “The Quiet Man?” Maureen O'Hara was still only in her 30s in "The Quiet Man" and already a well-established and regarded actress.

Irish actress and “Queen of Technicolor” Maureen O’Hara was still just 32 years old on the release of John Ford's classic “The Quiet Man” in 1952.

Already established as a well-respected actress, this was far from the first time that O’Hara had worked with her leading man John Wayne or the director Ford, often being cast opposite “The Duke,” while Ford’s obsession with her beauty meant that he cast her as the leading lady in many of his films.

Here are the answers to some of the most asked questions about the famed red-headed star:

How old was Maureen O’Hara when she started acting? 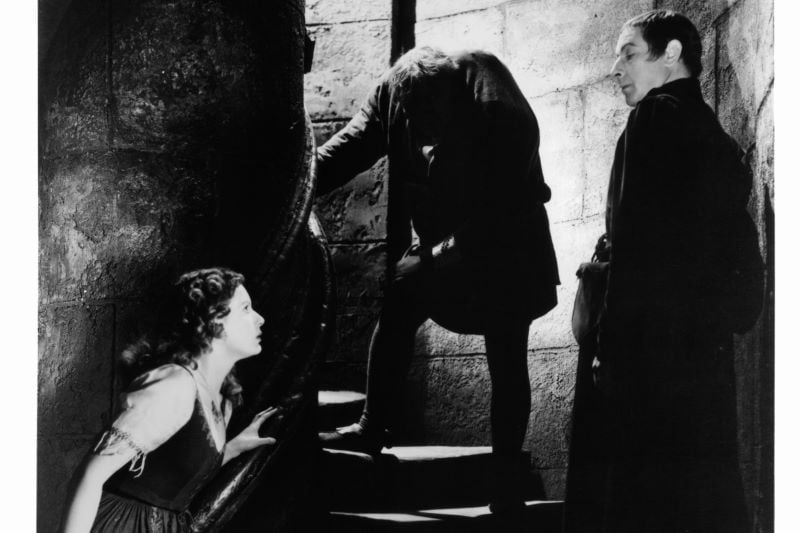 Born in Ranelagh in Dublin city on August 17, 1920, Maureen O’Hara and her five siblings showed their talent from a very young age. Training at the famed Abbey Theatre from her teens, Maureen’s dream was initially to be an opera singer.

Despite being made to go to business college by her ever-practical father, Maureen was discovered at just 17 years of age by famed English actor Charles Laughton and earned her one-way ticket to Hollywood in the 1939 film “The Hunchback of Notre Dame”.

How old was Maureen O’Hara when she was awarded an Oscar? 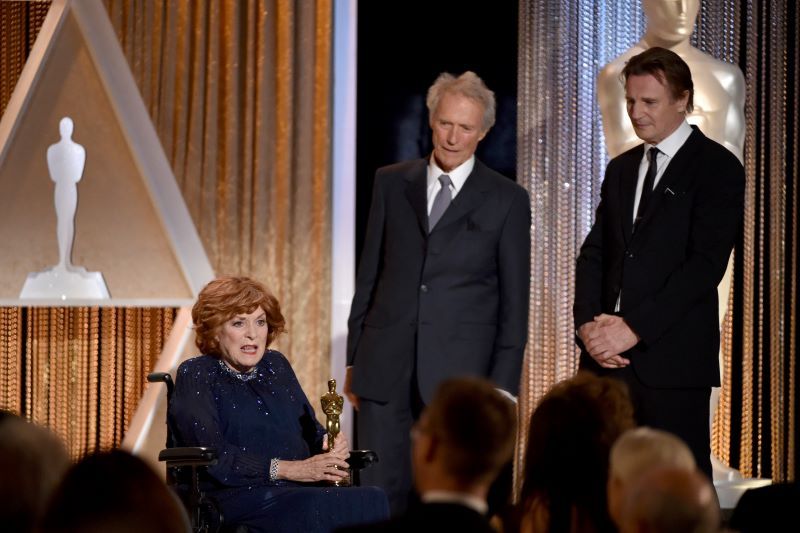 The Dublin-born star had to work hard to prove her worth as an actress, determined not to rely on her beauty, and she was finally honored with a golden statue in 2014 at 94 years old. It was presented to her in her wheelchair by another Irish great, Liam Neeson. Never forgetting her roots, O’Hara sang “Danny Boy” to soften the crowd, honoring her beloved country on an international stage one last time.

How old was Maureen O’Hara when she died? 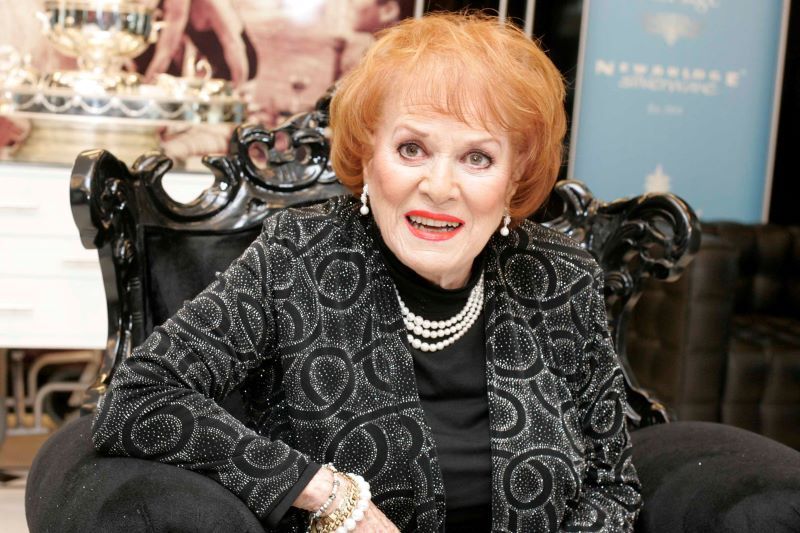 Ireland’s leading lady passed away on October 24, 2015, at her home in Boise, Idaho, at the age of 95. She is buried at the Arlington National Cemetery, next to her much-beloved husband, US Navy pilot General Charles Blair who died in a plane crash in 1978.

What is your favorite Maureen O’Hara film or scene? Let us know about it in the comments section below.

Domhnall Gleeson to costar with Steve Carrell in new thriller