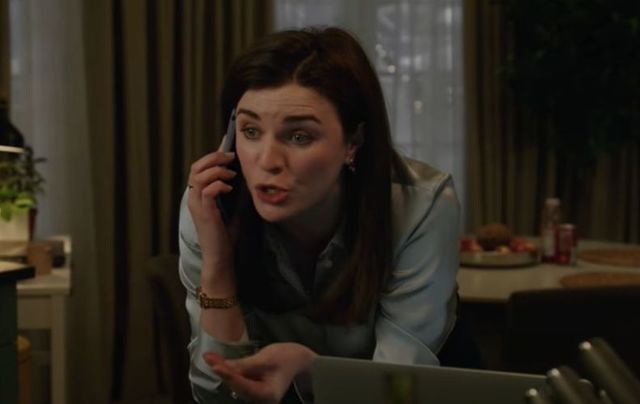 The movie, a remake of the 1990 classic, arrives on the Disney+ streaming service next month and stars British child actor Archie Yates, who is accidentally left behind at home when his family goes away for Christmas.

Irish actress Aisling Bea plays the mother desperately trying to get home to see her son, while American actors Ellie Kemper and Rob Delaney play the intruders trying to steal back a valuable heirloom from the mischievous youngster.

Aisling Bea has become to main talking point of the movie since to release of the trailer after fans questioned why she didn't use her Irish accent while playing the character.

The actress took to Twitter and hilariously responded to the backlash before showing the range of impressive accents that she is able to do.

It is also not a true crime documentary about a Mother who leaves her son alone to fend for himself, because if it was I would be in jail. #HomeSweetHomeAlone @disneyplus pic.twitter.com/zO1JJe8GIk

"Hello, to everybody that has been wondering online why I have an English accent in the new Home Alone movie: it's because the character's English," she quipped.

"If she was Irish she would speak very much like I do, because I am from Ireland. But this character is not from Ireland... she's from England, and so that's why I'm doing the accent."

There was also a familiar face in the Home Sweet Home Alone trailer. Devin Ratray, who played Buzz in the original, makes a brief cameo as a police officer with a badge that says “McCallister”.

It's also been confirmed that Macaulay Culkin, who starred as the enterprising Kevin McCallister in the original, will unfortunately not be making an appearance in the film.

Hey y'all. Just a heads up since I've been getting this question a lot today:
I am NOT in the new Home Alone reboot.

I wish all involved the best of luck though.