Join Herstory this Sunday for a fascinating conversation with Saraz Sapio, an inspirational young woman from the Minangkabau tribe in Indonesia. 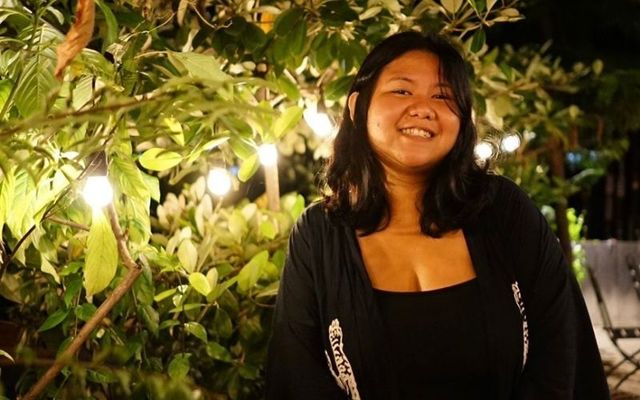 This Mother's Day, Herstory will be hosting an event with Saraz Sapio, an inspirational and independent young woman from the Minangkabau tribe in Sumatra, Indonesia.

The Minangkabau are the largest matrilineal society in the world with a population of 8 million people. It's the opposite of the patriarchy, where inheritance is passed from mother to daughter. As Saraz says 'she believes Minang women should run the world like Beyoncé.’

Watch this fascinating event on Mother’s Day this Sunday, March 27 at 11 am (Irish Time) streaming live on Herstory's YouTube channel.

Saraz is a successful entrepreneur and fashion designer for the kids' clothing line BaliKind. She also volunteers with the youth development NGO Stella's Child, teaching English to underprivileged kids in Canggu. 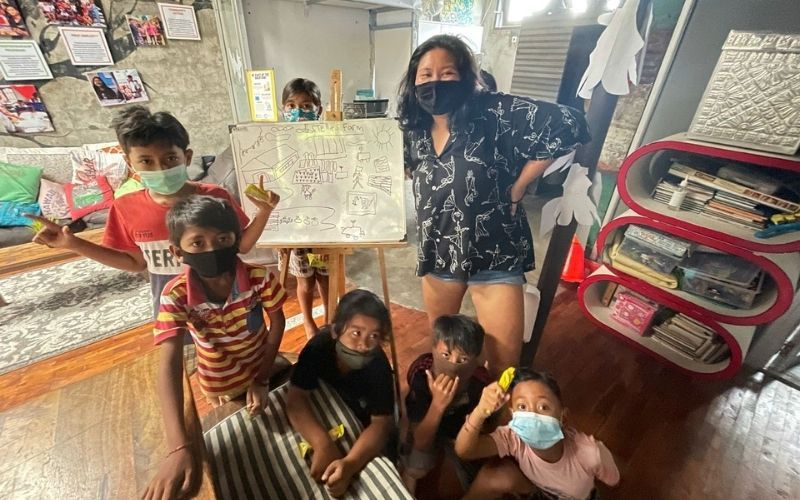 Saraz comes from a unique, feminist culture that offers wisdom and insight to the West. The Minang are matrilineal and Muslim. Saraz says this is contradictory but that’s the beauty of it. She has a beautiful, progressive faith that inspires and empowers her to be kind and realize her potential.

Anthropologist Peggy Reeves Sanday discovered that the Minang society is founded on the coexistence of matrilineal custom and a nature-based philosophy called adat. She says the key to Minangkabau matriarchy is found in the ever-present adat idea expressed in the proverb "growth in nature must be a teacher.” "One must nurture growth in humans, animals, and plants so that society will be strong," people told her.

The Minang choose to focus on the nurturing elements of nature as opposed to predator vs prey dynamics. "While we in the West glorify male dominance and competition, the Minangkabau glorify their mythical Queen Mother and cooperation," said Dr. Sanday. In the village, social relations women are likened to "the center where the fishnet meets." 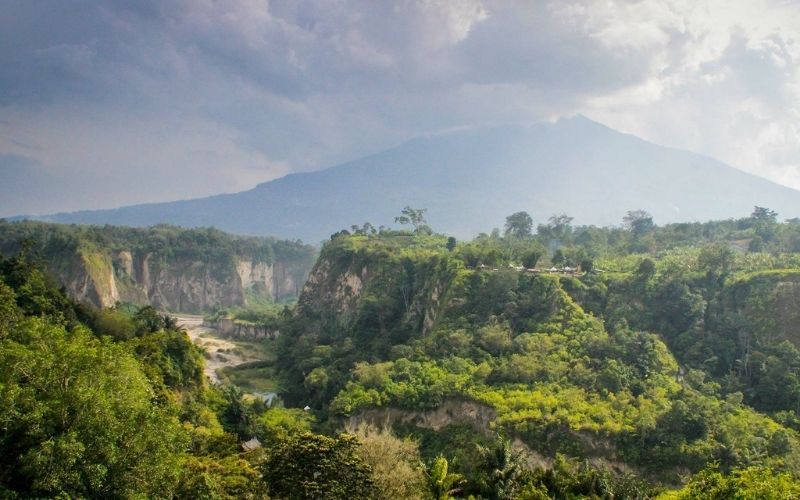 She remains optimistic about the strength of the culture and this strength lies in its innate flexibility to adapt to a changing world; "Had the Minangkabau chosen to fight rather than to accommodate the numerous influences that impinged on their world over the centuries, had they chosen to assert cultural purity, no doubt their 'adat' would have long ago succumbed. The moral of the Minangkabau story is that accommodating differences can preserve a world.”

Founded in 2016, Herstory tells the stories of modern, historic, and mythic women. Last year they successfully spearheaded the campaign to make Brigid’s Day a public holiday.