A massive Harry Potter convention is coming to Dublin next month!

Harry Potter mania to hit Dublin with LeakyCon. Fantastical fans of the world of wizardry will be flocking to Ireland to celebrate the beloved creation of J.K. Rowling. 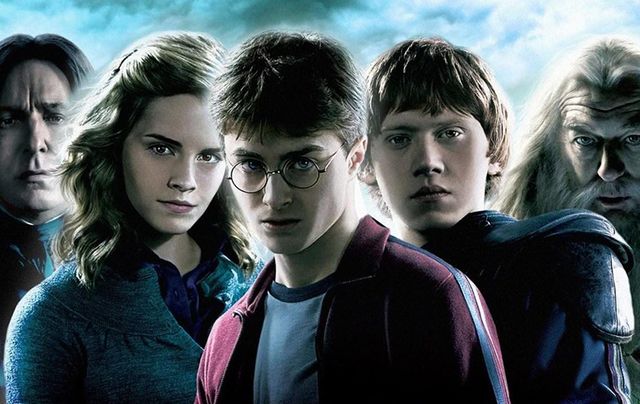 Harry Potter is coming to Dublin... kind of. Wikia

Fantastical fans of the Harry Potter world of wizardry will be flocking to Dublin this August for LeakyCon 2017, a convention dedicated to the beloved creation of J.K Rowling.

The beloved series of novels and film franchise continues to cast its spell as Harry Potter fans from around the world will gather in Dublin, from August 31 to September 3. This year the LeakyCon’s theme will be “19 years later”, which was the final sequence of the last movie in the series “Harry Potter and the Deathly Hallows”.

Events of interest throughout the long weekend include the Wizard Rock Night, a series of talks from panels covering everything from The Cursed Child to how a Hogwarts house can shape a person, as well photograph sessions with some of the stars and a cosplay meetup.

The event’s site describes the conference as “a weekend-long celebration of The Boy Who Lived and the extraordinary impact his story has had on both the Wizarding and Muggle worlds.”

Read more: Movies you never knew were filmed in Ireland