The Greystones Media Campus, located 15 miles south of Dublin, will be the largest of its kind in the country. 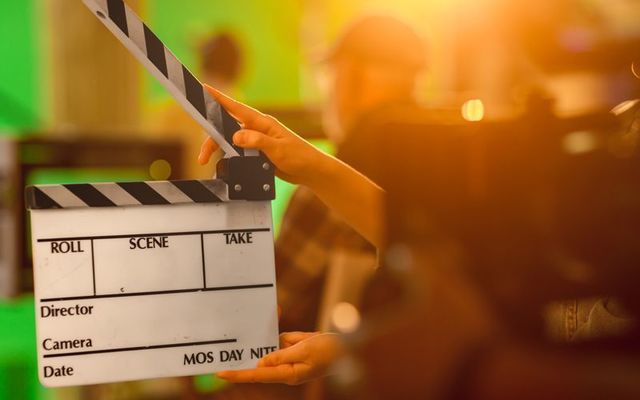 Ireland will welcome a $327m film and television studio complex in Co Wicklow in 2024. Getty

The Greystones Media Campus, located 15 miles south of Dublin, will be the largest of its kind in the country.

The new facility will be developed and operated by Hackman Capital Partners, Square Mile Capital and MBS Group, reports Deadline.

The  new Co Wicklow studio complex will produce movies and shows for the global market and will lead to the creation of 1,500 jobs.

According to RTÉ, the facility, which is being constructed to address demand for production space, will double the number of high-end television and film stages in Ireland.

The campus will consist of 670,000 square feet spread across 44 acres, including 14 sound stages. The first seven sound states and their associated office, workshop and backlot spaces is expected to open in mid-2024.

"Greystones Media Campus will not only be Ireland’s largest production facility, but also its most technologically advanced," said Jason Hariton, Chief Real Estate Officer of The MBS Group.

The project is a joint venture between the Ireland Strategic Investment Fund, which is Ireland’s sovereign development fund, and Capwell, which is an investment vehicle of influential Irish construction business Sisk.

“This joint venture by the Ireland Strategic Investment Fund and its business partners will enhance Ireland’s ability to capitalize on the high demand for content by promoting our country as a location for both foreign and domestic producers,” said Paschal Donohoe, Ireland’s Minister for Finance.

Hackman and Square Mile’s affiliate The MBS Group, which is the largest studio operating and production services company in the industry, will aid studio design, oversee operations and provide production services and equipment to the the new studio complex.

“We see Ireland as a premier destination for content creators across the globe, and we’re committed to seeing it grow exponentially,” said Michael Hackman, Founder and CEO of Hackman Capital Partners. There is enormous talent here, not to mention a stunning landscape and some of the industry’s best financial incentives for filmmakers."