Grace Kelly's granddaughter Camille looks so much like her

The resemblance between Grace Kelly, the late Hollywood icon and Princess of Monaco, and her granddaughter, Camille Gottlieb, is striking. 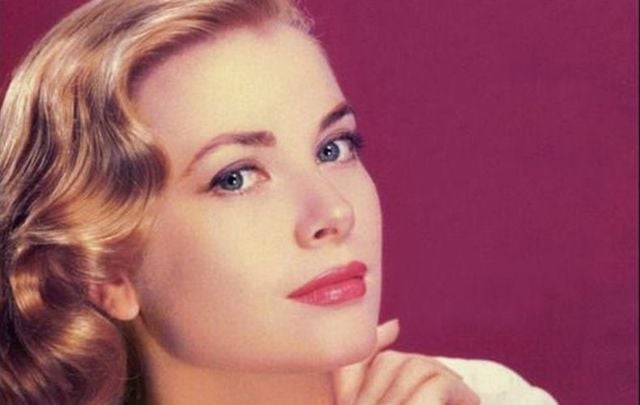 The resemblance between Grace Kelly, the late Hollywood icon and Princess of Monaco, and her granddaughter, Camille Gottlieb, is striking.

Grace Kelly, an Irish American girl born in Philadelphia in 1929, went on to become not only one of Hollywood's most esteemed leading ladies, but also an honest to goodness princess following her marriage to Prince Rainier III of Monaco in 1956.

One of her granddaughters, Camille Gottlieb, is growing up to look just like her and the resemblance is truly uncanny.

I don't wanna hurt you but you live for the pain

Gottlieb is the youngest daughter of Kelly's youngest daughter, Princess Stephanie of Monaco. Her father (though he has never officially been confirmed as such), Jean Raymond Gottlieb, was formerly the head of Palace Security and a bodyguard for her mother.

Because her parents were never married, Gottlieb is not included in the royal succession, whereas her older half-brother and half-sister are currently 12th and 13th in line for the Monegasque throne.

Gottlieb just turned 19 this past summer and has an active social media presence, documenting her trips around the world and time spent with her family and friends.

Her followers frequently comment on the striking resemblance between Gottlieb and her maternal grandmother, whom she tragically never had the chance to meet. Grace Kelly died in 1982 at the age of 56, following a car crash in which Princess Stephanie was also injured.

Grace Kelly's legacy lives on. Despite her family's initial disapproval over her desire to act, Kelly starred in Hitchcock films like Dial M for Murder and Rear Window, and the George Seaton film The Country Girl, for which she won an Oscar.

After her marriage to Prince Rainier III her acting career took a pause as she raised their three children, Caroline, Albert and Stephanie, and focused on humanitarian work - a calling Gottlieb also appears to be following.

Her grandmother would be proud.