In partnership with:
OLBG 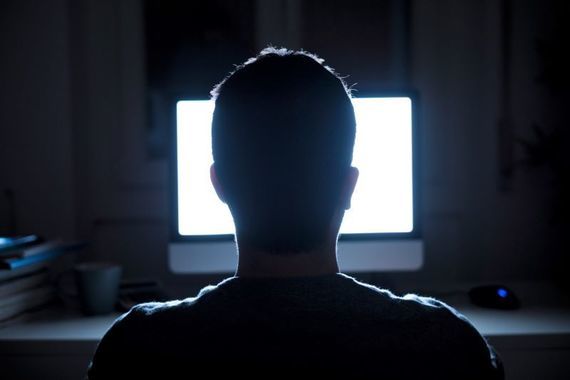 The first expansion for Assassin’s Creed Valhalla is taking gamers to Ireland. Read on to find out more.

Assassin’s Creed Valhalla is releasing its first expansion in Spring 2021, quickly following that up with a second expansion in the Summer. Gamers will be taking to Ireland’s shores in The Wrath of the Druids and then later infiltrating the French Capital in The Siege of Paris. It will be the first release via this title’s season pass. 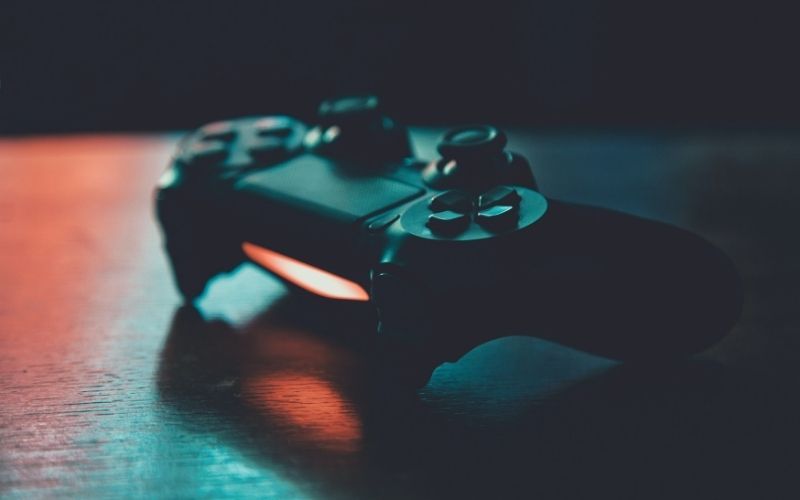 The new expansions will come as part of the game’s season pass, though can still be bought individually. Many titles outside of Assassin’s Creed – the likes of Fortnite and Call of Duty – have begun to opt for this kind of subscription-based model, as opposed to charging for each subsequent release of an expansion. Annual and seasonal passes have found a use for nearly a decade, but Fortnite’s use fundamentally altered its expectations for fans and the wider gaming industry.

This is, yes, a way to deliver new content to fans. Seasonal passes promise major content drops during its cycle, much like these Assassin’s Creed Valhalla releases. They also enable players to have definitive access to other kinds of content which has often been available via loot boxes: the chance element is removed. There is still a variable involved, though, and that’s often tied to experience points, which are earned by winning games and completing challenges – meaning that the content is still contingent.

It is, also, a means of enticing new or lapsed players into the fold, as seasonal updates and content drops highlight developments as well as the exclusives. This is an essential function and drive now for gaming companies. It is all about extending the life of titles.

Keeping interest in a product high is normal practice in many industries. The gambling industry – both online casinos and online betting sites – uses different business models to attract new customers and hold onto existing ones. There are bookie reviews on sites like OLBG.com which gamers use to help understand what it is a site offers, with bonuses and promotions serving as key factors in their decision making process. One of the key initiatives they use is to offer free bets or to supplement a bankroll, enabling gamers to play without committing their own money. This satisfies both existing and new customers but is often emphasized for the latter. VIP schemes are another avenue, where loyalty is rewarded with access to exclusive rewards and highly personalized lines of service.

However, this premise can appear at odds with the annual releases of titles like Assassin’s Creed. It shouldn’t be, though, as, rather than waiting for each pre-launch and launch hype to interest gamers they can use new content drops as indications of what it is they’ve done and what it is they’re doing. It is a continual effort, where new titles are just milestones in a relationship.

There have been criticisms leveled at this model. Namely that gamers are essentially paying extra fees, on top of the base cost for the standard game, in anticipation of content, not knowing exactly what they will be getting. However, the majority of the content is visible and announced before that season’s pass is available.

Ubisoft’s ever-popular game series has significantly shifted away from the local settings developed in earlier titles, as fans played as Altair, Ezio, Connor, and Aveline – from the Third Crusade to the U.S. Civil War. By the Assassin’s Creed IV: Black Flag title, there was a seamless open-world map, which was explored via Edward Kenway, the protagonist, on the open sea.

The original Assassin’s Creed, released in 2007, was an action-adventure game which exhibited many stealth gameplay mechanics. Altair, a master assassin, would have missions which largely revolved around gaining information using various reconnaissance techniques – pickpocketing, eavesdropping, interrogation, and completing favours for other characters in the game – before focusing on the target. Open-world aspects have been prevalent across every iteration, but the scope and scale of them have improved as software and hardware capabilities for gaming PCs and consoles have.

The game has been responsive to other trends too. The game often utilized a linear narrative in the early titles, with players following the guide of the missions and story, with the only personalized experience the style in which the task was completed. As role-playing games have become more and more desired and impressive – the likes of Bethesda Game Studios titles like Fallout and The Elder Scrolls series, CD Projekt’s The Witcher, and Katsura Hashino’s Persona serving as examples of critically and commercially successful RPGs – Ubisoft have adapted the Assassin’s Creed game series to incorporate these mechanics and dynamics. Assassin’s Creed Odyssey was the first to change the emphasis from the “simple” action-adventure format to the more complex role-playing, with Assassin’s Creed Valhalla improving on it again, with greater customization and for integral inter-character relationships to be drastically different depending on how the player resolves certain situations, whether they do it with or without diplomacy.

Assassin’s Creed Valhalla is the second title to make use of the season pass to deliver expansions, with Odyssey being the first. What Valhalla is the first to experiment with, though, is seasonal events – the Yule Festival and the Ostara Festival. There are full of mini-games which can be completed in exchange for tokens, offering a new means for players to eke out more life from the game. These events, though, serve more to tap into new and casual areas of the Assassin’s Creed experience, rather than reinforcing or changing a fundamental one.

Political alliances – inter-character relationships – take the central stage in Valhalla. These new expansions will feed into this thematic focus as players will engage with Gaelic kings and Paris during its infamous Siege by Vikings.

The Wrath of the Druids will not shy away from the more mythical elements of medieval Ireland and Dublin, promising Gaelic myths and folklore, haunted forests and landscapes. Players will have to come face-to-face with a druidic cult, who worship the goddess Tuatha Dé Danann. There will be, also, the political aspects, where cultivating a healthy, or unhealthy, reputation with Gaelic kings, but the narrative is largely expected to follow a king who was installed by a previous Viking ruler of Ireland and is half-Irish and half-Norse.