An epic Galway showcase is coming to Milwaukee Irish Fest

Music, history, arts, and more - the Galway Showcase at the 2019 Milwaukee Irish Fest celebrated Galway as European Capital of Culture 2020. 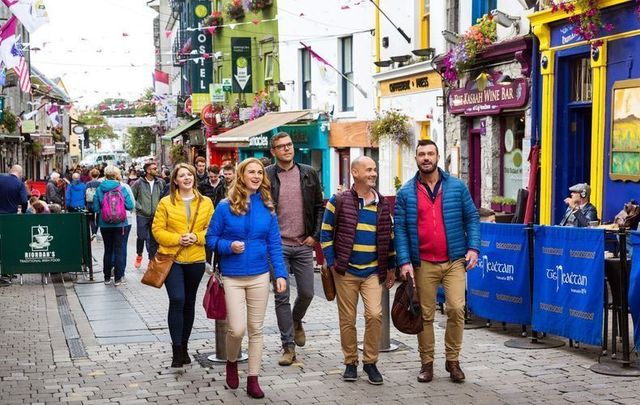 Music, history, arts, and more - the Galway Showcase at the 2019 Milwaukee Irish Fest celebrates Galway as European Capital of Culture 2020.

The 2019 Milwaukee Irish Fest, August 15-18, will be featuring the vibrant music and culture of Galway, Ireland.

In 2020, Galway will reign as the European Capital of Culture, one of the most recognized EU projects. The initiative began in 1985, with the idea to put specific regions at the heart of cultural life across Europe. Through culture and art, European Capitals of Culture improve the quality of life in the selected regions and strengthen the sense of community.

The concept for Galway2020 is Making Waves. It is about creating new ways of thinking, new ways of working, new conversations and new partnerships aimed at ensuring a more creative Galway.

Galway2020 will explore the themes of Migration, Landscape and Language - to celebrate the diversity of cultures in Europe on the backdrop of Galway while promoting the city and county and the collective imagination of the Galway region. Learn more about Galway2020, here.

Galway 2020 will have a booth at the Irish Destinations area at Milwaukee Irish Fest so you can learn about all things Galway, both in the city and county. With many Americans holding ancestral ties to Galway, it's sure to be a popular attraction. 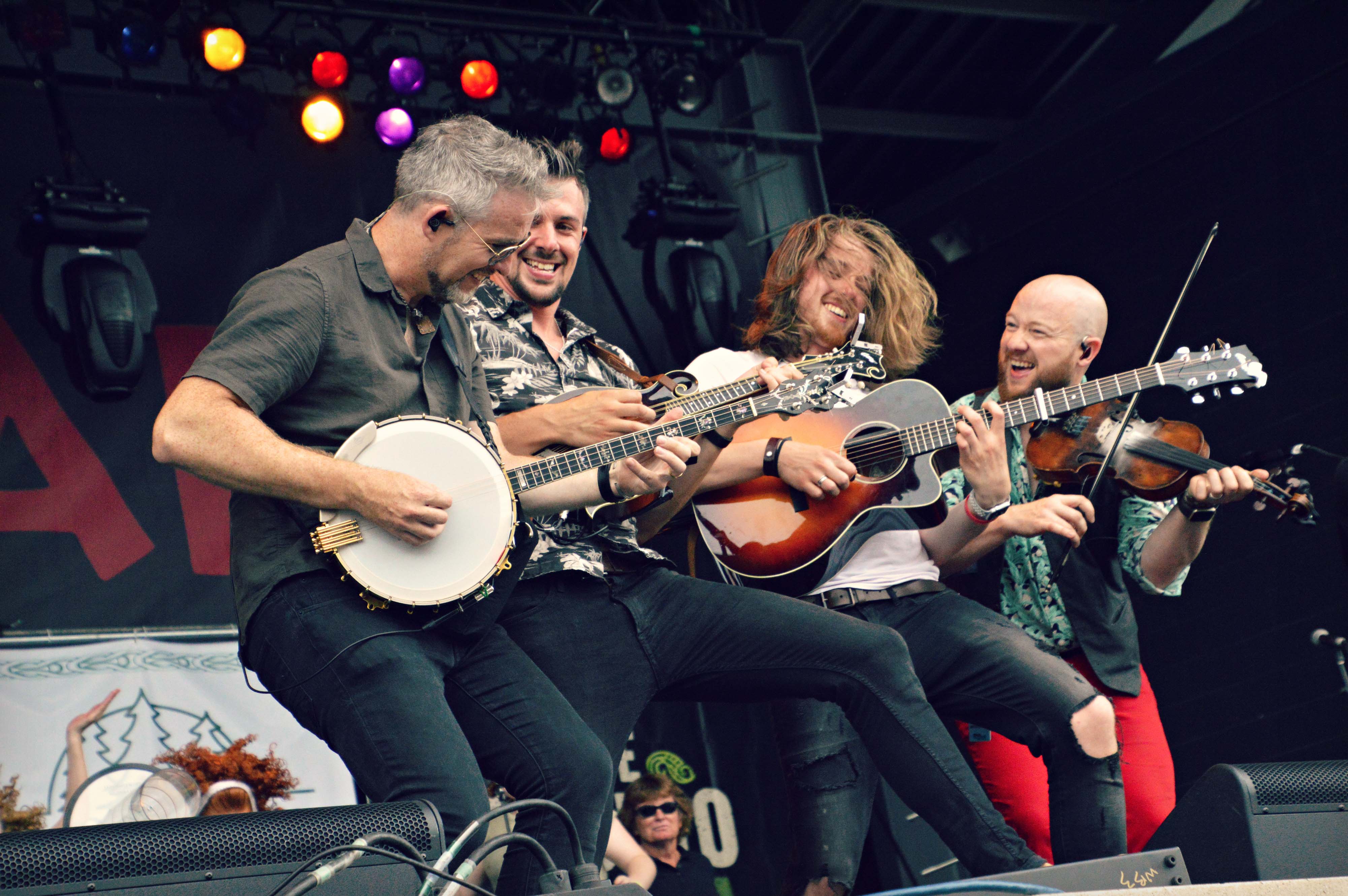 We Banjo 3, one of the bands who will be part of the showcase.

The Galway showcase at Milwaukee Irish Fest is presented by the festival, Galway2020 and Culture Ireland.

Get a taste of Galway in Milwaukee, August 15 – 18 at the Henry Maier Festival Park in Milwaukee, Wisconsin! Tickets are on sale now for only $15 at irishfest.com. Get your tickets before the price goes up after July 1!

The Kane Sisters – a traditional Irish fiddle-playing duo from Connemara

Leo Moran & Padraig Stevens – a folk duo, both of whom were a part of The Saw Doctors

We Banjo 3 – a set of two brothers performing a blend of traditional, folk and bluegrass music

In the Cultural Pavilion, you will find exhibits and displays featuring the art and history of Galway, such as the Galway Historic Maps Exhibition, which is a part of the Royal Irish Academy’s Irish Historic Towns Atlas series. Author Paul Walsh and Jennifer Moore from the RIA will be available to offer further insight.

Artisans from Galway will showcase and demonstrate their artwork near the Galway showcase stage.  Irish painter Joan Finnegan will showcase her latest artwork at the festival’s Cultural Village.

In the Hedge School pavilion, you can listen in on a presentation from Paul Walsh about renaissance Galway in the mid-seventeenth century. On Sunday, August 18, Milwaukee Irish Fest invites fest-goers to attend the international launch of the Paul Walsh’s new historical work Renaissance Galway. The subject of the book is the remarkable “pictorial map” of Galway, which was produced in the mid-seventeenth century. It offers a bird’s eye view of Galway city at this time and presents insights into the cultural, sociopolitical and religious outlook of the local ruling elite—the so-called “tribes” of Galway. Walsh will also present in the Hedge School on Saturday, August 17 about happenings in Galway during the middle of seventeenth century.

At the Meehan Boat House (an area that displays currach boats for fest-goers to see along with historical facts) at Irish Fest, there will be a feature of the famous Galway Hooker sailboats, brought to you by the Milwaukee Currach Club and the Galway City Museum. There will also be a 3D model of the famous Galway Bay, as well as a display of sails and rigging systems.

More information about the cultural highlights of the Galway showcase is available at irishfest.com.  Get tickets to Milwaukee Irish Fest at irishfest.com. 4-Day passes are currently on sale for only $35 and general admission tickets are only $15 (until July 1). The festival takes place August 15-18 along the shores of Lake Michigan at the Henry Maier Festival Park in Milwaukee, Wisconsin.