"Deep down I think that he wanted to be secure with someone who was down to earth and not impressed by who he was." 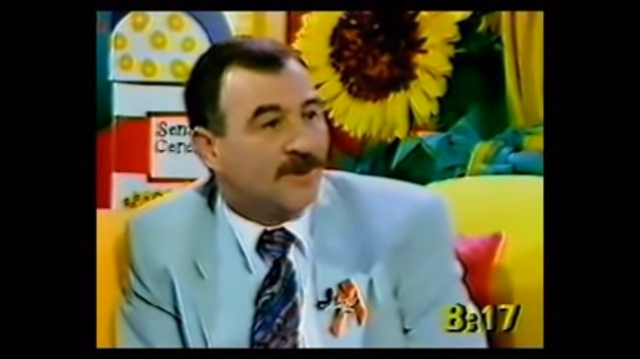 On this day (Sept 5) the frontman of Queen was born. Honoring his birthday we look at how a County Carlow man stole his heart.

Jim Hutton, a "handsome and charismatic Irishman," worked as a hairdresser in London before meeting the music icon and becoming his lover. Jim Hutton met the Queen singer in a gay nightclub named Heaven in March 1985. The duo would go on to spend the remaining seven years of Mercury's life together.

Hutton, one of ten children born to a family in Carlow, was working as an apprentice hairdresser in the Savoy Hotel when he met Mercury.

Their transition into a monogamous relationship was far from straightforward, as Mercury was at the height of his fame.

Hutton, who passed away on January 1, 2010, after a long battle with cancer, previously recalled: "I saw him with another guy in Heaven and we had a huge row. He told me he did it to make me jealous. Then one day I saw him leaving his Kensington flat with another guy and we had an argument. I told him he had to make his mind up. And he said, 'OK', he wanted to be with me. Deep down I think that he wanted to be secure with someone who was down to earth and not impressed by who he was."

Soon after their union, Hutton moved into the star's Georgian mansion, Garden Lodge, in south London where he was given a job as a gardener and handyman for a weekly wage of £600.

According to Hutton, Mercury was diagnosed with AIDS around Easter in 1987. Rumors had been circulating in the press for at least a year, as reporters speculated about Mercury's increasing gauntness.

Hutton himself did not get tested himself until 1990 and did not tell Mercury that he too had AIDS/HIV until he took a second test a year later. 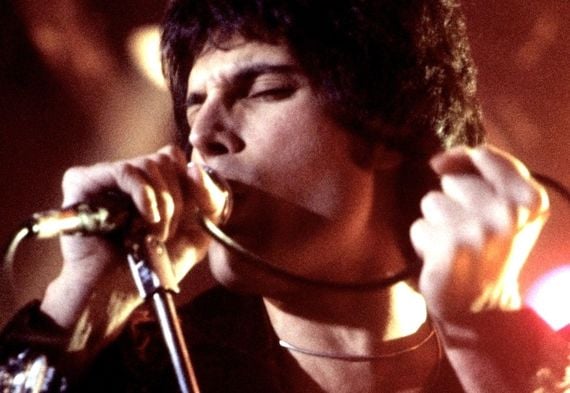 By late 1991, Mercury's illness was all-consuming. Three weeks before his death, he decided to come off his medication.

In a 2006 interview with the Sunday Times, Hutton reflected on their last moments together,

"The last proper conversation we had took place a few days before he died. It was 6 am. He wanted to look at his paintings. 'How am I going to get downstairs?' he asked. 'I'll carry you,' I said. But he made his own way, holding on to the banister. I kept in front to make sure he didn't fall. I brought a chair to the door, sat him in it, and flicked on the spotlights, which lit each picture. He said, 'Oh they're wonderful'. I carried him upstairs to bed. He said, 'I never realized you were as strong as you are'."

On November 24, Mercury passed away as a result of Bronchopneumonia as a complication of AIDS.

"He was dosed on morphine and in Neverland," Hutton recalled. "He wet himself. I knew that if he woke up and saw that there'd be blue murder so we changed his underwear and while I was putting his boxers on I knew he'd gone. I went into my bedroom and stopped a carriage clock Freddie had given to me: the time was 12 minutes to 7."

Mercury left Hutton £500,000 and a plot of land in Rutland Terrace, Co Carlow. He took the carriage clock with him, and in 1995 he heard it tick-tock - he took it as a sign to start a course of HIV drugs and move back to Ireland.

Change the way you shop Irish products with this unique marketplace