Those who wrote off Liam Neeson after the racial controversy this week have been “Taken” it seems. 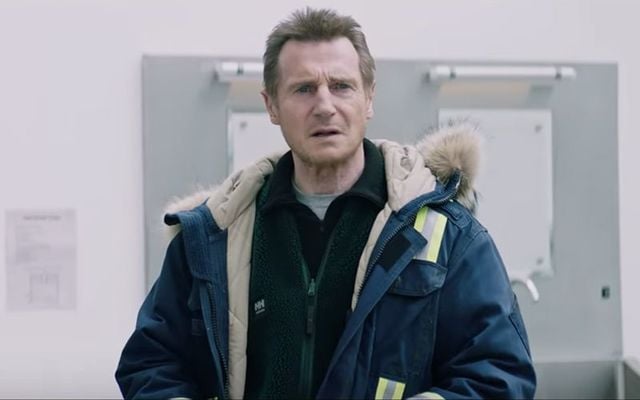 Those who wrote off Liam Neeson after the racial controversy this week have been “Taken” it seems.

Neeson plays a Colorado snow plower who seeks revenge after his son is mysteriously murdered.

"Cold Pursuit", from Lionsgate’s Summit Entertainment label and StudioCanal, grossed an estimated $3.643 million on Friday from 2,630 North American locations. Those behind the movie are projecting a haul of about $10.25 million for the weekend. Some were forecasting takings low as $7 million.

Variety also acknowledged the uptick staying “Earlier this week, Neeson found himself having to explain why he isn't racist after an interview the Irish actor did with The Independent.”

The forecast is in line with his previous movie “Widows” which opened with a $12.5 million opening weekend and went on to make $42 million.

Neeson also got favorable reviews The Atlantic noting “Cold Pursuit might have been a more resonant movie if its ensemble were as compelling as Neeson himself.”

What do you think? Will you be watching Liam Neeson’s latest revenge thriller “Cold Pursuit”? Let us know in the comment section below.