Irish famine film rejected by Hollywood because it was “too heavy”

'Black 47' star Stephen Rea revealed that another famine-era film was rejected by Hollywood more than 20 years ago for being “too heavy.” 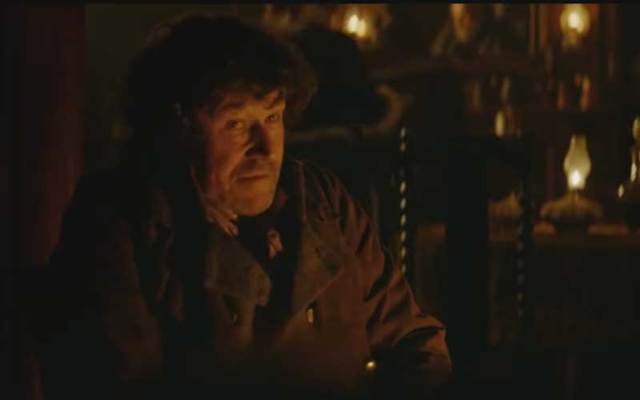 Irish actor Stephen Rea, who stars in Black 47, set during the Irish Famine in the 1840s, has revealed that another film about the famine was rejected by Hollywood more than 20 years ago for being “too heavy.”

Speaking on Today FM, he said, "They did try to do one in the 90s. I was invited to participate and someone in America said, 'It's very heavy. Couldn't they lighten it?'

"My agent at the time said, 'how are you going to lighten it? Feed them?'"

Black 47, releasing this month, is the first major film about famine-era Ireland.

Written and directed by Lance Daly, the thriller-revenge film stars James Frecheville as Martin Feeney, a former British soldier who returns home to Ireland to discover his family members either starved or destroyed by the English. The movie follows Feeney as he sets on a path of revenge.