Leo Varadkar and delegation of experts has presented Ireland's official #Ireland2023 bid presentation to the World Rugby in London. 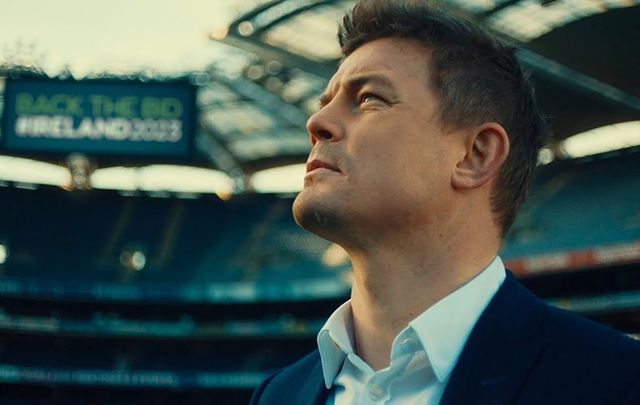 Over the last four years the government has led an all-Ireland effort, across all sporting codes and all sections of society, to win the bid. Ireland is one of the three bidders presenting to World Rugby delegates in London, the others being South Africa and France. Each country has 30 minutes to make a formal presentation, followed by a question and answer session.

Speaking to Ireland’s national broadcaster, RTE, Varadkar said the opportunity to host the Rugby World Cup as "a very good business case" for the Irish economy.

He said "The government is underwriting the tournament in the confidence and reasonable expectation that there will be a net return to the Irish economy because of the number of visitors and economic impact in terms of VAT and excise.

"It makes it a very good business case, not just for the IRFU and World Rugby, but also the Irish economy and the Irish tax payer.”

Even Britain’s Prime Minister backs Ireland’s bid. Theresa May revealed that she had written to the Rugby World Cup organization affirming the United Kingdom’s support for the tournament to be hosted in Ireland.

Ireland’s Minister for Transport, Tourism and Sport Shane Ross the chances of Ireland winning this bid are "very good."

He told RTÉ's Today, with Sean O'Rourke, the bid is a really fantastic with a sound financial plan and the fact that the country and the Government are behind the bid mean Ireland’s in with a great chance.

The Irish group presenting was supported by a team of experts across the critical elements of Ireland’s proposition including commercial and sponsorship, stadiums, logistics, ticketing, travel, and accommodation.

The final decision will be announced, following a vote involving the constituent Unions and associations of World Rugby, on November 15th.