The singer-songwriter sold a record-breaking 300,000 tickets to his Irish concerts on Saturday. 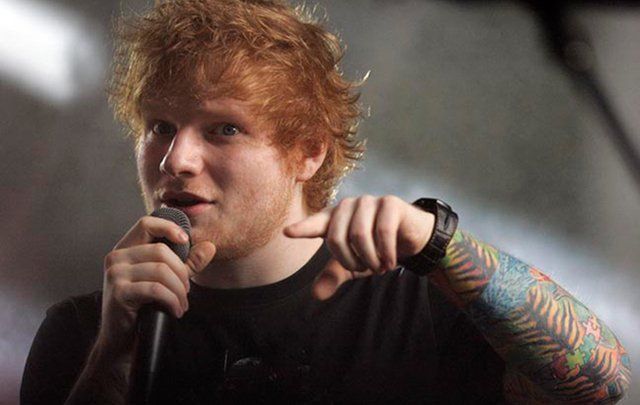 Ed Sheeran sold over 300,000 tickets to his Irish concerts yesterday — the highest number of tickets ever sold by an artist in Ireland in one day.

All but one of the singer-songwriter’s gigs sold out in under eight hours. As of this writing, there were still a limited number of tickets available to his concert in Dublin, Phoenix Park on May 13, 2018.

Been in a queue for @edsheeran tickets since 8:59. Made it to what tickets I want. Still in a queue

Tickets to Sheeran’s shows went on sale on Saturday morning at 9am, with many fans waiting hours in a “virtual queue” to purchase the tickets.

Aiken Promotions released a statement saying "A very special word of thanks to all of Ed’s management team and to Ed Sheeran himself, who today has created history, with the record breaking number of tickets he has sold, in just one day, for his Irish Tour."

Over 300,000 tickets to #EdIrishTour have been sold so far today, the biggest ever number of tickets sold by an artist in Ireland in 1 day! pic.twitter.com/pL5UO52kG4