Ed Sheeran related to mafia hitman portrayed in “The Irishman”?

There have been claims that the singer-songwriter is related to mafia hitman Frank Sheeran, but genealogist experts say otherwise. 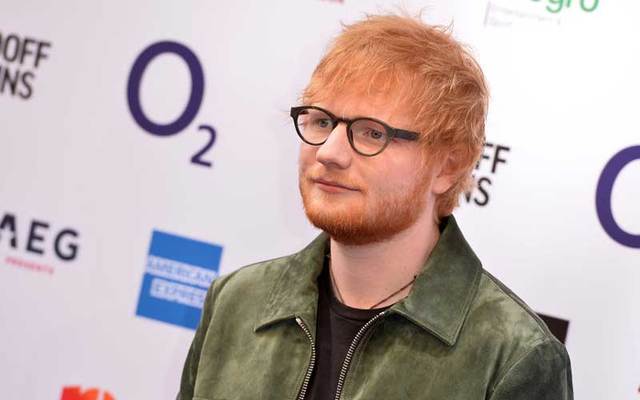 British actor Stephen Graham, who stars in the film, claimed earlier this week that the singer-songwriter and the New Jersey-born hitman (played by Robert de Niro in the movie) were related.

"They’re related, you know. Honest to God — I swear on my nana’s life,” said the 46-year-old, according to The Mirror.

“That’s what Ed said, he says it’s his distant uncle.”

However, expert genealogists say that there is no direct link between the two men.

The Daily Mail reports that Frank “The Irishman” Sheeran’s parents and grandparents were all born in the United States, so if he is related to Ed it would have be via marriage from the 18th century or earlier. The closest they could be is fourth cousins.

Ed Sheeran’s family come from Maghera in Co Derry, Northern Ireland, on his father’s side and Galway on his mother’s side.

The singer had previously highlighted that he shared a surname with the gangster when the film was first announced, although he did not mention any family connection.

In a tweet, he wrote: “Robert De Niro is playing a top Irish Gangster in a new Martin Scorsese film. The gangster he is playing is called Frank Sheeran. true story”

Read More: Scorsese’s new movie The Irishman is officially the best movie of all time

“Looking at the birthdates of each generation it seems probable that one would need to back at least two more generations on Ed’s side before we get a link. That will make them no closer than 4th cousins.”