Get ready - an Ed Sheeran documentary is on the way

Apple Music has released the first trailer for the film, titled Songwriter. 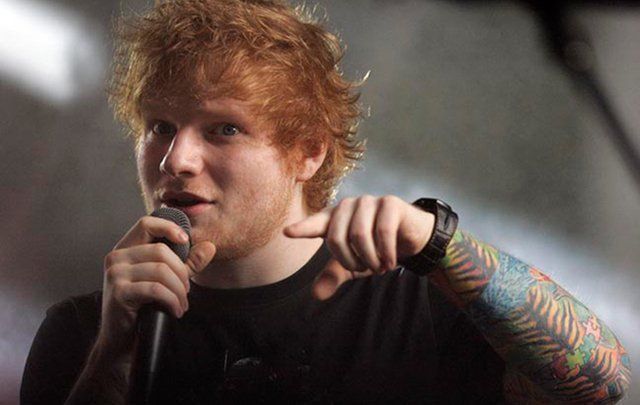 British-Irish singer/songwriter Ed Sheeran is the subject of a new documentary, and Apple Music has just released the first trailer for the film, titled Songwriter.

Directed by Sheeran’s cousin, Murray Cummings, the film documents the creation of Sheeran’s third studio album, Divide, and features never-before-seen home videos of the 27-year-old superstar. His fiancée Cherry Seaborne is also seen in the film.

“There were a lot of teachers who just didn't quite get it. I think Mr Hanley never had a doubt. When I started writing songs, they were terrible,” says Sheeran.

“I tried to write two or three songs a day for a while. Once all the bad songs have gone, the good songs start flowing.”

In one scene, Sheeran admits to fears that he is running out of song ideas.

“I don't have any ideas anymore,” he says, while siting in his car.

However, he does express confidence with the album and believes it is his finest work to date.

He says: “I just have a weird sense it's going to be the career-defining album. All the songs have a thread and it's all family.

“I feel like I am at the peak of my writing and musical ability. 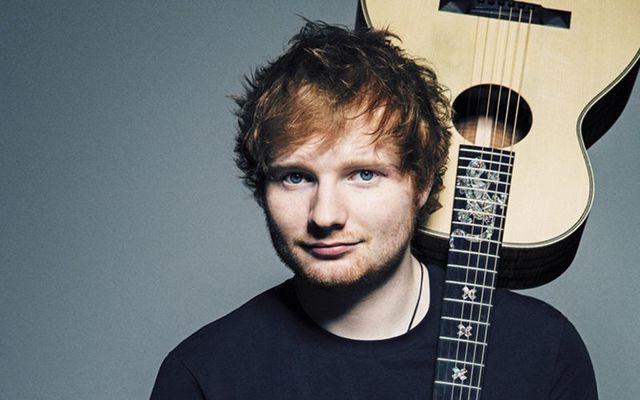 Ed Sheeran with a guitar. Credit:FLICKR/ARRECITAL

“I might not get this again. The last two albums have been leading up to this. It feels magical.”

Divide went on to win the Best Pop Vocal Album Grammy that year.

Speaking about the film, Cummings said he wanted “to make something different.”

“I wasn’t going to show fame. I didn’t want paparazzi, screaming fans or big stadiums. I didn’t want to have sit down interviews because I didn’t want to tell the audience how something came to be; I just wanted to show them. And I wanted the focus to be the songwriting.”

Songwriter premiered at the Berlin Film Festival and was also shown at the Tribeca Film Festival earlier this year. It will have a limited theatrical release on August 17th in New York and August 24th in Los Angeles. It will then be available exclusively on Apple Music starting August 28th.