300,000 tickets to Sheeran’s Irish tour were sold in just a single day. 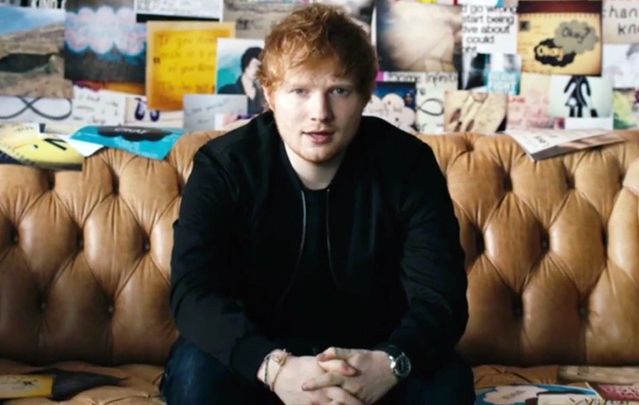 Ed Sheeran in the music video for "All of the Stars". YouTube

Ed Sheeran has added two extra dates to his Irish tour after fans snapped up tickets to the wildly popular musician’s gigs.

The initial 300,000 tickets sold in just a single day which lead Sheeran to add the extra dates.

In total Sheeran will now be playing a total of nine gigs in Belfast, Dublin, Galway and Cork next May.

Sheeran, whose grandparents live in County Wexford, is no stranger to Ireland and famously wrote his own version of the classic ballad ‘Galway Girl’. The music video for which was filmed in the city itself and starred Saoirse Ronan.

And it’s not just in Ireland that the 26 years old is considered a superstar: such is his global popularity that a similar mad rush for his British tour saw him add on dates there as well.

And such is the demand to see Sheeran perform, tickets are being resold online for sums in excess of $1,000.

All despite stern warning that the resale of tickets was strictly forbidden under the terms and conditions of the sale.

“To gain access to the concert you are required to bring your tickets along with the purchasing credit card, or a photo/photocopy of the credit card, and a valid form of ID to reflect family name,” Aiken Promotions warned fans.

Meaning that anyone who buys the ticket second hand is likely to be turned away disappointed and out of pocket.