The locals think the musician is simply too popular for them to handle. 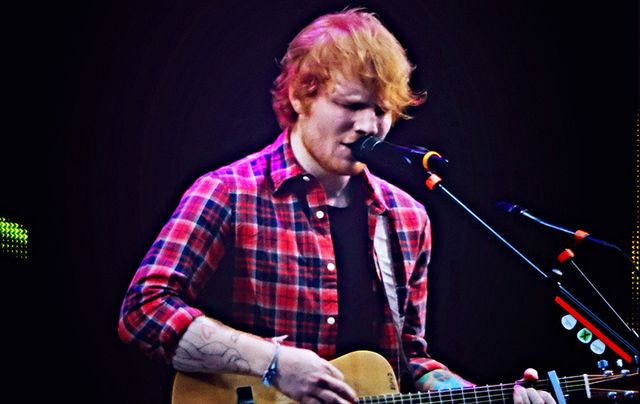 Ed Sheeran performing at the V Festival in Chelmsford.

People living in a neighborhood in north Dublin object so strongly to the idea of Ed Sheeran playing a gig near them, they are considering legal action.

The Chapelizod Old Village Association and the Navan Road community council told The Times that Phoenix Park was not suitable for such a popular musician and Sheeran should instead move his two concerts to a larger venue.

Nuala Deighan said she thought the Aviva Stadium or 3Arena would be far more suitable for the large crowds expected.

A Swedish Mafia House gig had ended with chaos and nine stabbings in 2012 and locals were keen to avoid a repeat.

“I want all the residents’ associations coming together on this because our views have been ignored. The park is for everyone’s recreation, it was never meant to be for commercial ventures,” she insisted.

Ed Sheeran has a long association with Ireland: he spent every summer of his childhood visiting his grandparents in Wexford and his song ‘Nancy Mulligan’ details their romance.

The music video for his other Irish song, Galway Girl, is his own particular version of a much loved classic and starred movie star Saoirse Ronan.