New York Mary From Dungloe will welcome the internationally known singer at their 50th anniversary gala. 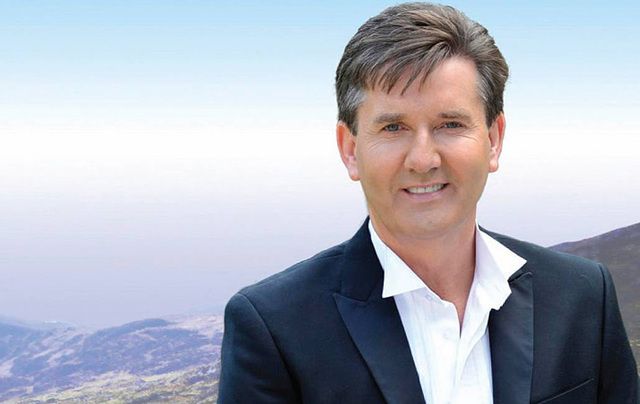 The New York Mary From Dungloe Committee will welcome a special guest this year – internationally known singer Daniel O'Donnell will be on hand as the celebrity guest at the 50th anniversary Mary From Dungloe Irish gala on Saturday, May 13 at the Astoria World Manor in Queens.

The committee hosts several events leading up to the selection of a young woman to represent New York City in the Mary from Dungloe International Festival held each summer in Dungloe, Co. Donegal.  The festival, inspired by a song which tells the story of a brokenhearted suitor who emigrated after being forbidden to marry his true love, Mary Gallagher from Dungloe, celebrates the culture, history, hospitality and beauty of the area, also known as "The Rosses.”

The winner will be announced during the gala, and partial proceeds will go to Queens Breast Health Program, which provides free breast screenings and education for uninsured and underinsured women.

"The New York Mary from Dungloe Committee is honored to have Daniel O'Donnell join us as a celebrity judge at this year's gala," said Anne-Marie McCullagh.

"He has also promised to treat us to a few songs during the evening. Daniel O'Donnell, Dungloe's most famous son, represents all the things that make the festival so wonderful -- pride in our Irish culture, giving to others and always remembering where you came from."