Ireland's favorite singer Daniel O'Donnell is organizing a benefit concert to help those displaced and impacted by the severe storms and floods in Donegal. 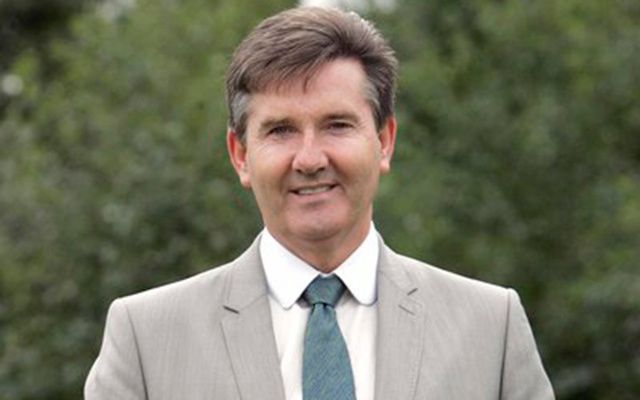 Parts of the north-west of Ireland are still cleaning up more than a week after heavy rainfall and floods hit the region.

Donegal, Derry and Tyrone were severally affected with structural damage to roads and bridges throughout the neighboring counties.

At a meeting of the Inishowen Municipal Authority on Monday it was revealed that over 300 parts of the road network in the County Donegal peninsula have been damaged by the freak flooding which saw a month’s worth of rain fall in a few hours.

Days after the heavy rain roads are still collapsing. A bridge on the Iniscarn Road near Desertmartin in County Derry partially collapsed on Monday.

At the height of the flood more than a hundred people were rescued in Derry and Tyrone after being trapped by rising water.

Over the weekend people living in the County Derry village of Eglinton were still mopping up after flood damage with many residents being told that they would not be able to return to their homes for at least six months.

Diversions have been put around many roads in Donegal and Derry which is causing a headache for locals.

In Donegal it will only be by the end of the week before an assessment of the cost of the damage can be carried out.

A county council spokesperson said: “The council’s roads service is continuing to assess the impact of the floods on the 1,500 kilometer road network in Inishowen.

“Eighty per cent of this survey is complete and it is expected that a ballpark cost for the repairs will be available at the end of the week.

“The next step is to identify and cost design solutions for the issues identified and this work is under way in conjunction with the Council’s Road Design team.”

Long-term temporary accommodation is being offered to displaced families in the county.

Meanwhile, country music star Daniel O’Donnell, a Donegal native, will play a benefit concert this Saturday in Letterkenny for people affected by floods in Inishowen.

All artists, including Nathan Carter, will play free of charge, while all proceeds will go to the Red Cross.