Damian McGinty to compete in Ireland's "Dancing with the Stars"

Former "Glee" star Damian McGinty will join the Irish version of "Dancing with the Stars" in January. 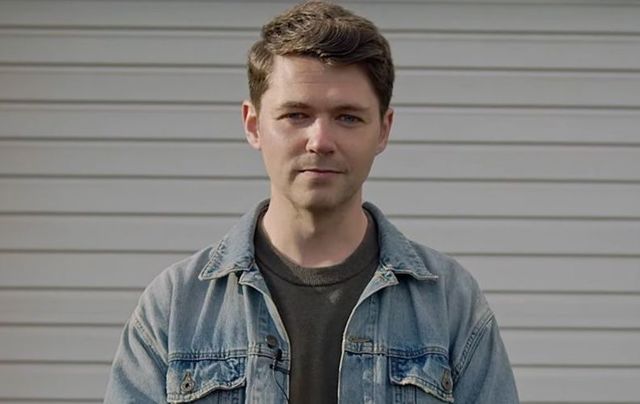 Damian McGinty, the Derry native actor and singer, was the seventh celebrity announced for the popular dance competition which will air on RTÉ One in the new year, reports the Belfast Telegraph.

'Dancing with the Stars' is a major challenge for me, one I am really excited and also very nervous about," McGinty told Ray Foley on Ireland's Today FM.

“Dancing has never been a strong point of mine, quite the opposite, but I’m eager to get to work.

"It feels like a great time to simply go out there and enjoy the experience, and I can’t wait to get started."

In 2011, 19-year-old McGinty was selected from 40,000 contestants on season one of the reality show "The Glee Project" to appear in the award-winning series.

Taking on the role of Irish exchange student Rory Flanagan, he went on to star in "Glee" for three full seasons. He also appeared in several episodes of the fourth season.

McGinty, now 30, has been involved in music since he was a teenager and starred as a singer in the Irish band Celtic Thunder.

He has also recorded several singles and has released two albums.

In Ireland's "Dancing with the Stars," 11 celebrities team up with a professional dancer to perform a live routine every week which will be scored by an expert panel of judges as well as the viewing public. At the end of the series, the winners take home the coveted glitter ball trophy.

The series, hosted by Jennifer Zamparelli and Doireann Garrihy, returns to RTÉ One on Sunday, January 9.