Cranberries announce release date for reissue of No Need to Argue

The deluxe reissue of the famous sophomore album from the Cranberries will be on the market from September 18. 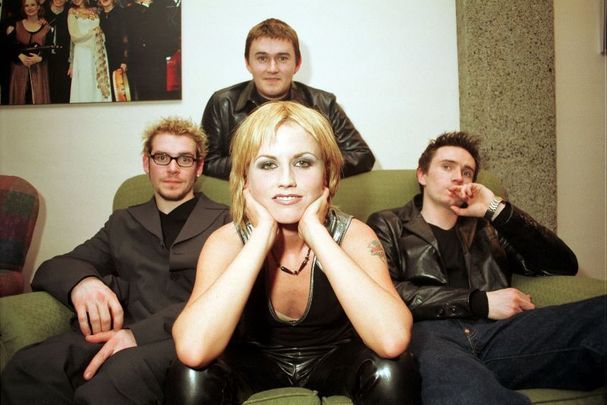 The Cranberries in 1999. Rolling News

The Cranberries are set to re-release their sophomore album "No Need to Argue" in September this year, featuring demos, remixes and live recordings from the era.

The deluxe reissue of the famous album will be on the market from Sept. 18.

The original 1994 album, which included the number one hit song "Zombie" and "Ode to My Family", is the group's biggest selling album. No Need to Argue sold an estimated 17 million copies worldwide.

Thank you to everyone who joined us this evening on Facebook! If you missed it, you can now pre-order the 25th anniversary expanded edition of 'No Need To Argue' right here: https://t.co/aWYYwjoZja pic.twitter.com/e3KfwEQXj0

The newly-remastered album will feature nine demo tracks from the album recording sessions, three new b-sides, eight live recordings, a cover of the Carpenters' "(They Long to Be) Close to You", and a remix of "Zombie" by The Orb.

The reissue will additionally include the 13 tracks from the original album and previously unseen photographs from the album photo session.

Cranberries' archivist Eoin Devereux has also penned a history on the album "No Need to Argue" which is included in the reissue.

The album was a massively successful follow-up to the band's debut album "Everybody Else is Doing it, So Why Can't We?" and includes the Cranberries' best-known song - "Zombie."

The song is known the world over and recently became the first Irish song to break the one billion views barrier on YouTube.

Set during the Troubles, the protests song condemns the IRA after the Warrington bombings killed two small children in England in 1993.

Take a look at the full 30-song tracklist for the remastered album:

Read more: Best Cranberries songs to listen to in memory of Dolores O'Riordan