Do Conor McGregor’s comments on his jabs at Floyd Mayweather sound more like an apology or an excuse? 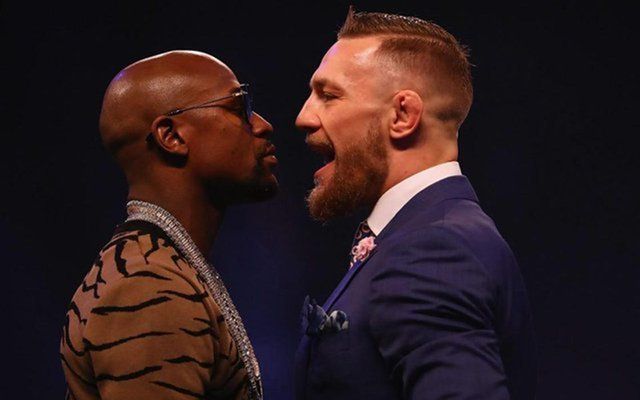 Ahead of his fight tomorrow against Floyd Mayweather, Conor McGregor has seemingly expressed some contrition when talking about the controversial remarks he made about Mayweather last month.

The Dublin man shocked many when he told Mayweather, “Dance for me boy” and talking about black people he’d seen in a gym as “dancing monkeys”.

Yesterday he seemed to apologize - or perhaps excuse himself - when he called these statements, “slips of the tongue”.

Read More: Is Conor McGregor a bigot? US columnist slams his racist tirades

"At the end of the day we are only human, we all have slips of the tongue, we all misread thing and that’s it," he told a reporter.

"Overall I think it came full circle. We are two athletes who’ve dedicated our entire lives to this.

"We're going in to trade blows and fight for the entertainment of the public."It’s been one hell of a crazy build-up. We've been all over the world, there’s been so much build-up around it and then you're faced with a man.

"Although there’s been some downs and many ups, I’m just very happy now we’re here."