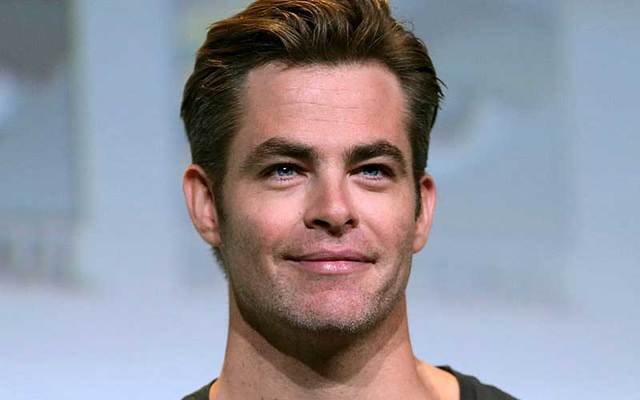 The drama, scripted by Ben Jacoby, recounts the events surrounding Kennedy’s assassination in Dallas on November 22, 1963, and Cronkite’s reporting of the tragedy, reports Deadline.

Cronkite wan’t the first to report the death of Kennedy (NBC did), but his reporting of the event greatly impacting his career, making him the most trusted news anchor of America. 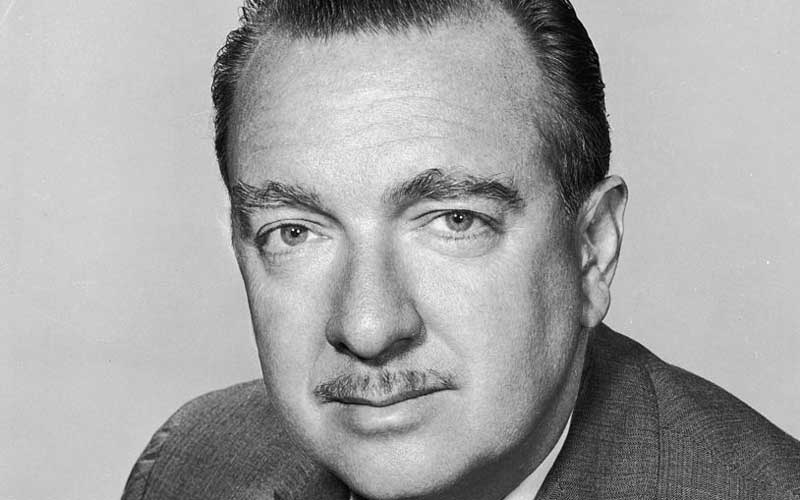 Pine, 38, will replace Seth Rogen, who was originally slated for the role.

The film will also examine the pressure Cronkite was under from his bosses William Pale and Jim Aubrey, who felt CBS Evening News wasn’t sensational enough and their intention to cancel the evening broadcast, reports Celebretainment.