Count Chris O’Dowd feels bad for actress Felicity Huffman, one of the Hollywood Moms caught up in the college admissions scandal. 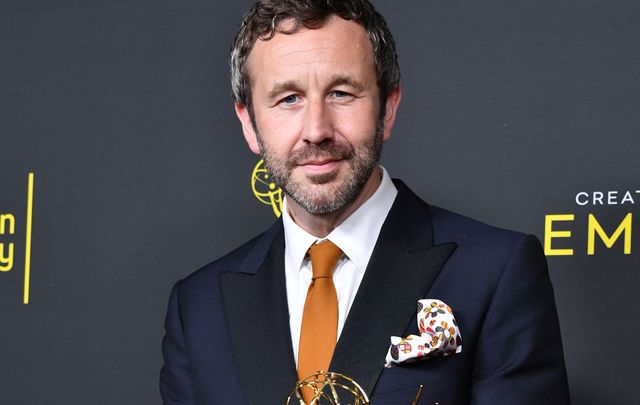 Count Chris O’Dowd among the celebs who feel bad for actress Felicity Huffman, one of the Hollywood Moms caught up in the college admissions scandal earlier this year.

Felicity will be trading red carpets for an orange jumpsuit when she serves her two-week prison sentence for paying to fix her daughter’s SAT scores, but Chris isn’t ready to crucify her.

“Like, what absolutely insane news,” he added. “You know, I feel for her. What she’s done is wrong, but God, I do feel for her.”

WOOOOWWWWWW!!!!!! Actress #FelicityHuffman was sentenced to 14 days in prison for her role in a massive college admissions scam.

O’Dowd recently won a Creative Arts Emmy for his role in Get Shorty which debuted its third season on Epix on Sunday night. Huffman also co-stars on the popular show, playing an FBI agent.

Earlier this year, the Roscommon-born Chris also expressed support for Huffman.
“I don’t know her massively well. Oddly, on the show, we didn’t work together that often. But, you know, I know she loves her kids and I’m sure this is a very trying time for them all,” he said.

Times are pretty good for Chris these days. He’s been doing the publicity rounds for Get Shorty and chatted with Jimmy Fallon last week. Speaking about his first Emmy Award, Chris told Fallon that his young boys, four-year-old Art, and two-year-old Valentine – mom is British writer and comedian Dawn O’Porter – aren’t terribly impressed.

“They couldn’t give two hoots if I’m honest. They’re like, ‘Where do the batteries go in it?’ It’s just another beautiful thing for them to destroy,” he said.