Megyn Kelly was one of several women who has accused the Fox News CEO and chairman Roger Ailes of sexual misconduct. 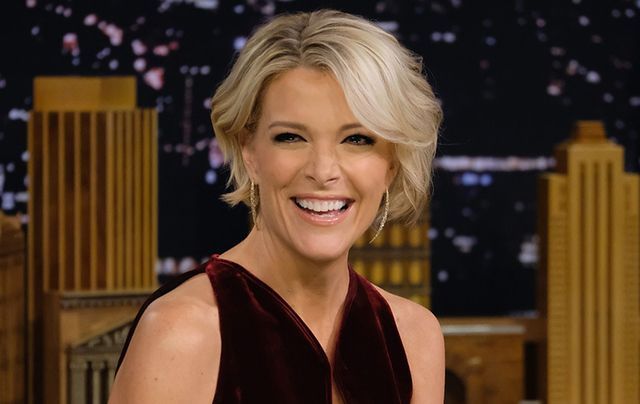 Kelly was one of several women who has accused Ailes of sexual misconduct.

The new movie, to be written by Charles Randolph and directed by Jay Roach (Meet the Parents, Trumbo), will focus on the media storm during Ailes’ last days at Fox.  Ailes died last year.

Other characters likely to be included in the movie, described as an ensemble film, are Greta Van Susteren, Rupert Murdoch, and Bill O’Reilly, although it is currently unclear which actors will portray these roles.

Megyn Kelly started as a legal contributor for Brit Hume and then quickly rose in the ranks at Fox News, Tech Times reports. She eventually became the host of The Kelly File. It is believed she was pressured to support Ailes when the allegations of sexual harassment first appeared, but she refused.