LISTEN: From Trump and US democracy to Irish immigration, the Good Friday Agreement and the Irish and American relationship. 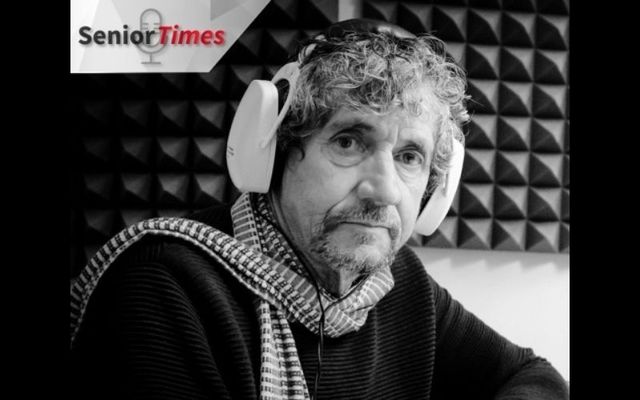 Founder of IrishCentral and The Irish Voice speaks with the veteran broadcaster on a wide gamut of topics from President Joe Biden to spring days in Kerry.

Niall O'Dowd, Founder of IrishCentral, The Irish Voice, and Irish America, speaks with Irish journalist and broadcaster Charlie Bird in the latest episode of his podcasts, part of the Irish magazine, Senior Times.

In the interview Bird probes O'Dowd about a wide-ranging number of topics from former president Donald Trump's real threat to democracy to the Peace Process in Northern Ireland, a time in Irish history when their own paths crossed through the news broadcasts of RTE.

Charles Bird is a veteran Irish journalist and broadcaster with a career spanning over 40 years. He was Chief News Correspondent with RTÉ News and Current Affairs until January 2009. He then moved on to take up the role of Washington Correspondent. He retired from RTÉ in August 2012.

Bird's podcast is the flagship podcast in the new spring-summer 2021 series of shows being released by Senior Times.

“I wanted to revisit the stories and the people that affected me most over a 40-year career,” said Charlie.

“In some cases, that was close to home, the remarkable Jimmy Murphy who survived the Stardust fire in Dublin, the incredible Kathleen Sharkey who survived so much tragedy and heartbreak in Donegal and is a truly inspirational figure.

“But then there are much better-known names, people in Irish-America such as Niall O’Dowd and hotelier John Fitzpatrick, who played incredible roles in achieving the peace process in Ireland and in gaining documentation for Irish immigrants in America. 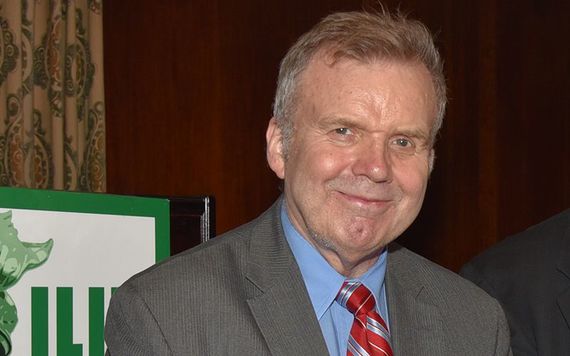 “Niall and John’s unique, insider roles, which we discussed in our podcasts, will be a revelation to many, as will their views on the future of America and Irish-America under the new Biden administration.

“There are also my podcasts with former Irish President, Mary Robinson, with whom I traveled in Africa and America, and who remains a hero to me after all these years.

“And new voices like that of Seán Binder, an incredible young Irishman who saved lives in the Mediterranean, was imprisoned by Greek authorities, and stands out as a shining example of what a young, inspirational Irish person can be.”

Charlie Bird’s new package of Senior Times podcasts are bolstered by those of other new Senior Times presenters with highly recognizable names.

The Irish DJ, Gareth O’Callaghan, has recorded an inspirational set of podcasts in which he describes living with a rare illness, Multiple System Atrophy, and gives voice to his unique, personal outlook on life.

While, for sports fans, impresario Gary Cooke, famed for his sketches on RTÉ’s Après Match, has turned straight man and interviews some of the great figures of Irish sport.

Senior Times podcasts are available from the Senior Times website www.seniortimes.ie and from all major podcast platforms including Spotify, SoundCloud, Apple, and Google.