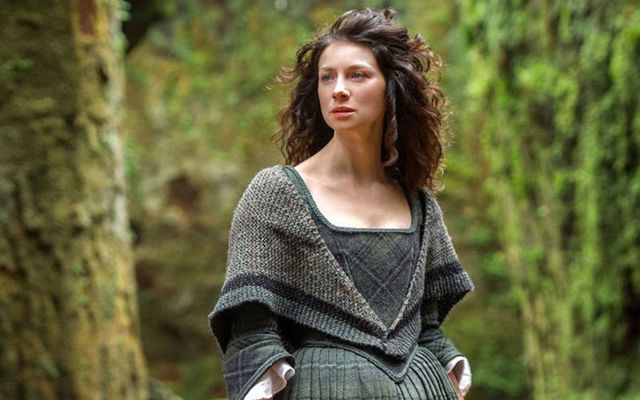 Outlander star Caitriona Balfe is headed for the big screen – no surprise there, given the huge popularity of her show, which is currently filming its fourth season for the Starz network.

Caitriona, 38 and recently engaged, will co-star with Matt Damon and Christian Bale in a movie still awaiting a title about the automotive industry, specifically Ford vs. Ferrari.

According to Variety, the film “follows an eccentric, determined team of American engineers and designers, led by automotive visionary Carroll Shelby (Damon) and his British driver, Ken Miles (Bale), who are dispatched by Henry Ford II with the mission of building from scratch an entirely new automobile with the potential to finally defeat the perennially dominant Ferrari at the 1966 Le Mans World Championship.”

Balfe is down to play Bale’s wife.  No word on when filming commences.