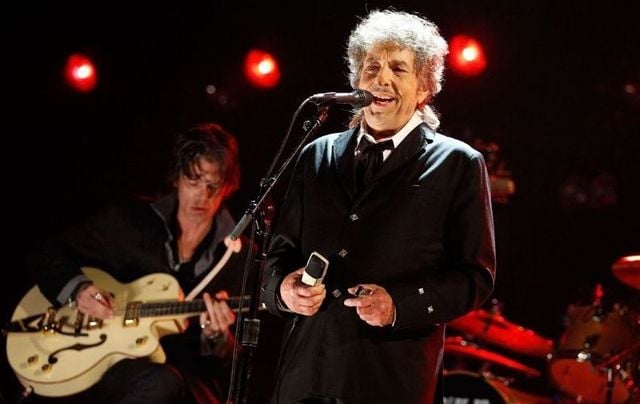 The song heavily references Kennedy's assassination in Dallas on November 22, 1963, and opens with the line: "' Twas a dark day in Dallas, November '63. A day that would live on in infamy.

The song also references a number of cultural phenomenons in the 1960s, such as the Woodstock festival in 1969, Patsy Clyne, and the release of The Beatles' "I Want To Hold Your Hand," the British group's first US number-one single.

"Murder Most Foul" also references Kennedy's famous "Ask not what you can do for your country" speech at his inauguration in 1961.

In a rare tweet, Dylan said that he thought his fans would find the new release "interesting."

The "Like a Rolling Stone" and "Blowin' in the Wind" singer said that the track was an unreleased track that he recorded a long time ago.

Greetings to my fans and followers with gratitude for all your support and loyalty across the years.
This is an unreleased song we recorded a while back that you might find interesting.
Stay safe, stay observant and may God be with you.
Bob Dylanhttps://t.co/uJnE4X64Bb

You can listen to Bob Dylan's new song "Murder Most Foul" here: