This Thursday marks the 250th anniversary of the world famous Guinness brewery in Dublin, and the world will cel... 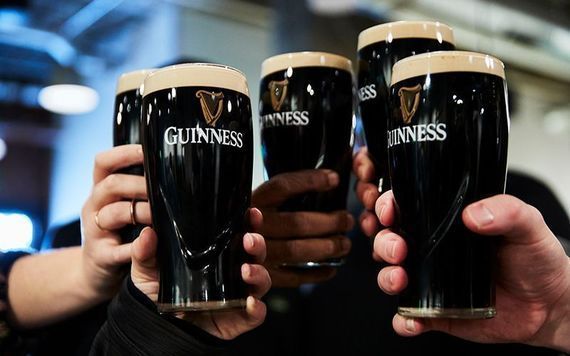 This Thursday marks the 250th anniversary of the world famous Guinness brewery in Dublin, and the world will celebrate in style with a series of events to mark the birthday of the world’s most famous black brew.

While Tom Jones will be one of the entertainers performing in the capital city, the most interesting Guinness-sponsored concert will take place in Kuala Lumpur, Malaysia, of all places, featuring chart-toppers the Black Eyed Peas.

Malaysia, the most populous Muslim nation in the world, had issued a ban against Muslims attending the Peas show because it was sponsored by Guinness. An uproar ensued, and the government reversed course last week and gave its blessing to Muslim attendance.

Alcohol companies are prevented from sponsoring public events in Malaysia, apparently, but the government relented this time around in the hopes that the Guinness-backed show would boost tourism to the country.

Guinness, though, won’t be blowing out any birthday candles in Kuala Lumpur. As part of the deal allowing Muslim attendance, Guinness won’t be able to sell its stout at the show, or display any promotional material.

According to The Sunday Business Post, more than 2,000 events around the globe will take place on Thursday to mark the 250th birthday.