Irish actor Barry Keoghan is enjoying his time as a Hollywood star, but still can't wait to return to his native Ireland. 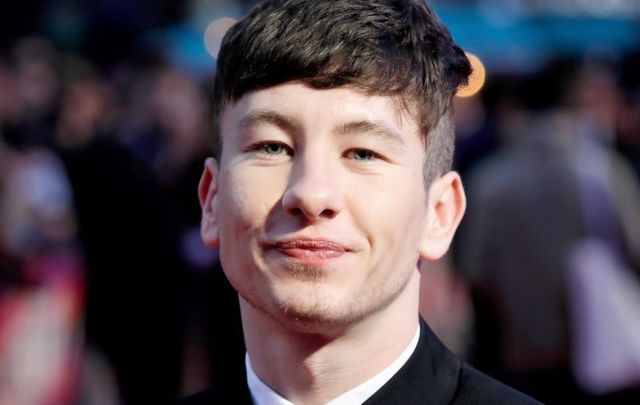 Barry Keoghan likes to keep it real through all the attention he gets on set as an in-demand, versatile young Irish actor. When he gets home to Dublin – and it’s been a while because of Covid – his local pals treat him the way they always have, and he’s fine with that.

“Ha, all I get is, ‘All right Hollywood, get us a drink there, would ye?’ That’s all I’m referred to as, ‘Hollywood.’ I’ve no first name,” he laughed during an interview with the Sunday Independent.

“But it’s great to have that sense of humility and being brought back down if you think you’re any way with the stars...you can tend to get a little bit that way when you’re being looked after on movies and you don’t have to lift a finger. It’s kind of dangerous. Gorgeous but dangerous.”

The 28-year-old, featured by Guinness in a new marketing campaign, has spent the pandemic in London, New York, and Los Angeles, but returning to Dublin is high on his to-do list.

His fellow Irish actors in the business have, Barry says, provided him with some inspiration for the man he’d like to be.

“The thing I’ve taken from them is engagement. How they talk to people off-screen. I’ve always noticed how they talk and how they hold themselves.

"When you’re talking to Colin (Farrell), Cillian (Murphy), or Michael (Fassbender) they look at you and they listen, and it’s genuine — no matter who they’re talking to — it’s genuine, and they give them that time. That’s a great quality to have and something I’d like to take a leaf out of... leave the acting part out, but as a young man that’s something I intend to be,” he says.

*This column first appeared in the June 23 edition of the Irish Voice newspaper, sister publication to IrishCentral.