Keoghan, who was initially listed as an unnamed prisoner in the critically acclaimed film, featured in a five-minute deleted scene released on Thursday, facing off against Robert Pattinson's Batman. 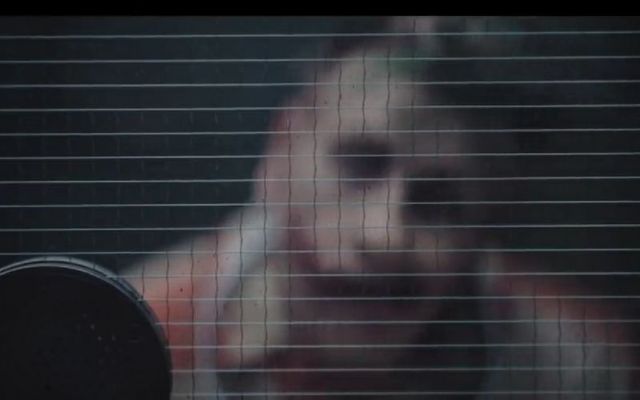 Still of Keoghan as the Joker. Warner Brothers

Dublin actor Barry Keoghan featured as iconic villain the Joker in a deleted scene from "The Batman" uploaded on Twitter on Thursday.

Keoghan, who was initially listed as an unnamed prisoner in the critically acclaimed film, featured in a five-minute deleted scene released on Thursday, facing off against Robert Pattinson's Batman.

The deleted scene takes place in a cell in Arkham Asylum as Pattinson's Batman attempts to track down the Riddler (Paul Dano).

Unnerved by the Riddler's success, Batman seeks out the Joker, who is now an Arkham inmate after being caught by the Caped Crusader.

"Almost our anniversary, isn’t it?" Keoghan's Joker tells the Batman during the five-minute deleted scene.

"Maybe he’s a fan of yours? Or maybe he’s got a grudge against you, too. Maybe you’re the main course."

Keoghan's voice also appears in the final cut of the film during a short conversation with the Riddler, appearing to set up the Joker as the lead villain for a sequel.

Director Matt Reeves confirmed that Keoghan would star as the iconic villain three weeks ago, although he poured cold water on any rumors that the Joker would star as the lead villain in any upcoming Batman films.

"It’s not one of those end credits Marvel or DC scenes where it’s going, like, ‘Hey, here’s the next movie!’ In fact, I have no idea when or if we would return to that character in the movies," Reeves told Variety.

Whether or not Keoghan returns in any future Batman installments remains to be seen, but the Irish actor said he was honored to join the prestigious list of actors to play the iconic role.

"Honestly I am stuck for words but I am very very BLESSED to play this role after the AMAZING AMAZING Actors before me. Here’s my version. Enjoy," Keoghan wrote on Twitter.

Honestly I am stuck for words but I am very very BLESSED to play this role after the AMAZING AMAZING Actors before me.
Here’s my version
Enjoy
🃏❤️🐺 https://t.co/AKyD5dgcq3