Venues and organizations across the island opened their doors to the public on Culture Night, a celebration of Irish arts, heritage and culture. 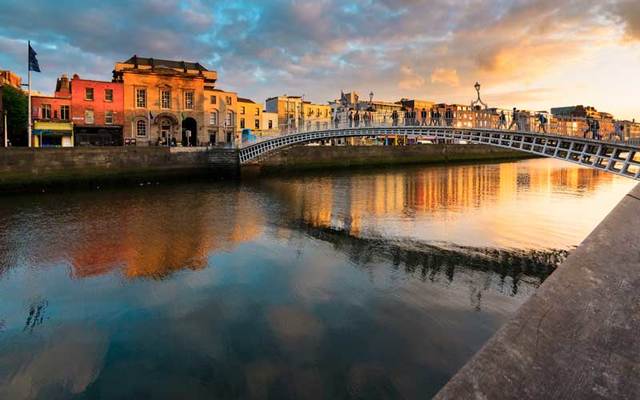 On Friday, Ireland celebrated its thirteenth Culture Night, an all-island celebration of arts, heritage and culture.

Various venues and organizations opened their doors to the public for free late-night entertainment, which included special talks, tours, and performances.

Culture Night, which is supported by the Department of Culture, Heritage and the Gaeltacht, began in Dublin in 2006. The initiative began as a way to encourage people of all ages to explore their local cultural venues and organizations and to become more involved in their local cultural community.

Culture Night has since grown into a significant national event, with an estimated 400,000 people participating across the island.

With over 3,000 events taking place in over 1,400 venues, we couldn’t begin to describe every happening that took place during this incredible celebration of Irish art, literature, fashion, food, film, music and more, so here's a look at just some of the highlights from Culture Night 2017.

Some fun being had at @singalongsocial at The Amphiteatre. Just a little bit... #CultureNight

Culture Night is over for another year, and what a fantastic showcase for the city! From medieval combat to drag cabaret, wrestling to yoga, live music, street art, great food and even greater craic, we can't wait to do it all again next year! . . . . . #visitbelfast #culturenight #culturenightbelfast #cnb17 #belfast #northernireland #instadaily #festival #streetart #Insta_NI