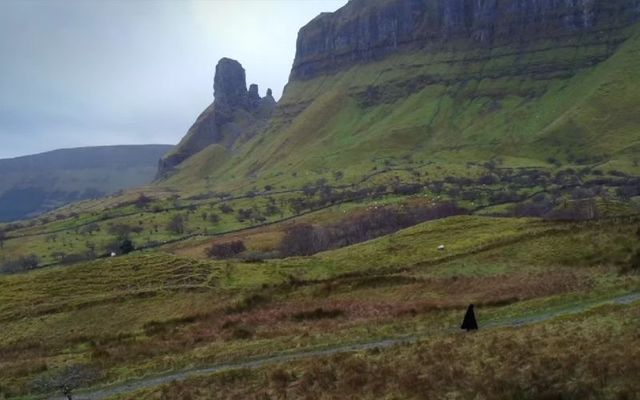 SquareEnix, which developed the remaster, released an evocative video of one McGlynn's songs to mark the worldwide release of the game on April 7.

The two songs will also feature on the game's soundtrack, which will be released on vinyl on June 22.

Meanwhile, McGlynn will also perform as a soloist at Royal Albert Hall on June 2 as the Royal Philharmonic Orchestra performs music from the game.

"Being able to work on this project with Mitsuda-san and arranger Mariam Abounassr was truly an incredible experience, one I will definitely hold close to my heart for the rest of my life," McGlynn said in a statement.

"With the help of my father Michael and cousin Éabha, I was able to become a part of the magical story of Chrono Cross. This is my final year in school and this release has really given me a huge boost before my exams."

Chrono Cross director Masato Kato wrote the lyrics for the songs before McGlynn's father Michael translated them into English with the help of her cousin Éabha McMahon.

"Having the opportunity to collaborate with Michael and Aisling was an extremely rewarding experience. I am so proud to have collaborated on a song in our native Irish language (Gaeilge) as I am a passionate Irish language speaker. I connected immediately with this project and it is very special to be able to breathe new life into music that has already had such a positive impact on the world," Éabha said in a statement.