"Masters of the Air," a follow up miniseries to HBO’s Band of Brothers and The Pacific, is headed to Apple TV+. 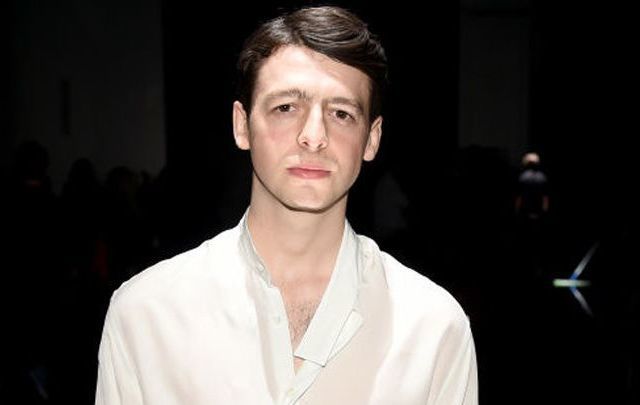 Belfast-born actor Anthony Boyle stars in the upcoming "Masters of the Air."

"Masters of the Air," a new follow up miniseries to HBO’s "Band of Brothers" and "The Pacific," is headed to Apple TV+.

The 10-episode limited series is based on Donald L. Miller's book "Masters of the Air: America's Bomber Boys Who Fought the Air War Against Nazi Germany."

The series will follow the exploits of the United States' Eighth Air Force, also known as the Mighty Eighth, who brought the war to Hitler's doorstep during World War II.

Director Cary Joji Fukunaga ("True Detective," "007:No Time to Die") recently announced on Instagram that he had completed the first week of the show. The series has reportedly been filming in the UK for at least two months, according to The Daily Mail.

Irish actor Anthony Boyle stars as Major Crosby, a leading role in the series. The 26-year-old actor is best known for his role as Scorpius Malfoy in the theatre production “Harry Potter and the Cursed Child,” for which he won an Olivier Award and was nominated for a Tony award. He has also had roles in "The Plot Against America," "Derry Girls", and the 2019 film "Tolkien."

Steven Spielberg, Tom Hanks, and Gary Goetzman have reunited to produce the new series, reports Gamespot.com. The script is written by John Orloff and Graham Yost, who also wrote "Band of Brothers."

"Masters of the Air" does not yet have a release date.