"Motherfoclóir" is NOT a dirty word: Re-shaping the Irish language during Seachtain na Gaeilge

Darach Ó Séaghdha is on a mission to nix the stereotype of the Irish language as dry, stuffy, and largely irrelevant to tease out the life behind the words. 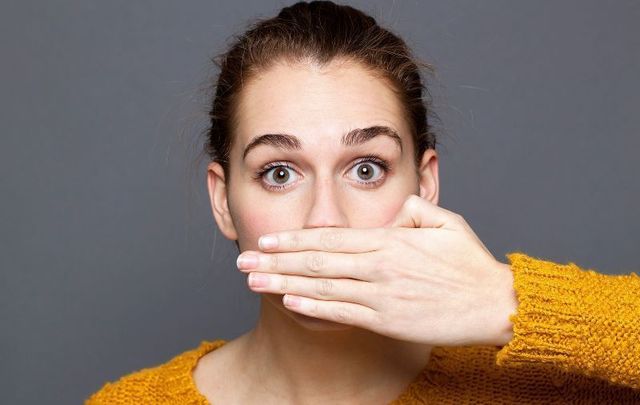 Motherfocloir?! Say what? The Irish language is alive and well. Getty Images

Seachtain na Gaeilge is an international Irish language festival that runs from March 1 - 17! Irish language speaker Darach Ó Séaghdha is on a mission to nix the stereotype of the Irish language as dry, stuffy, and largely irrelevant to tease out the life behind the words.

Darach Ó Séaghdha is, by his own admission, a word nerd, a lover of the Irish language and an inveterate twitterer. His Twitter account @theirishfor has over 30,000 followers.  He is also the host of the popular Motherfoclóir Podcast and the author of the bestselling “Motherfoclóir:  Dispatches from a not so Dead Language."

Ó Séaghdha’s mission, if it can be called a mission at all, is to gently re-shape the tired stereotype of the Irish language as dry, stuffy, and largely irrelevant and, through a combination of curiosity and humor, to tease out the life behind the words, making the fusty language young, hip and urban. 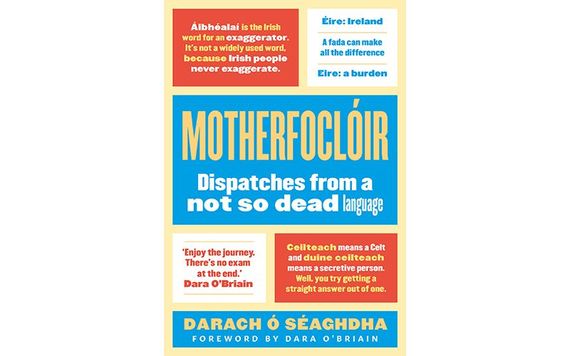 Read More: The meaning behind the famous Irish toast "Sláinte"

“Motherfoclóir” is a clever play on words that combines the English word “Mother” with the Irish “foclóir’ which means “dictionary” or “vocabulary” but when spoken out loud resembles a very rude American insult.  But it is this spirit of playfulness and irreverence that makes the whole endeavor so successful.

You don’t have to be a fluent Irish speaker to appreciate the eclectic discussions that take place on the podcast (principally in English) when Darach and his lively and erudite contributors take on topics such as:

The letter ‘V’:  The Irish alphabet has only 18 letters and does not include the letter ‘V.  Mixed emotions on the incursion of non-native letters on the language.

The Irish for Passport:  An exploration of the politics of language, Europe, the UK and Brexit.

Heartbreak on Harcourt Street: Not on the dance floor of the nightclub Copper Face Jacks but between the covers of the volumes in the Irish specialty bookstore, An Siopa Leabhar.

Reflection on the Irish writer Flann O’Brien, Myles na gCopeleen and Brian O’Nolan (one and the same man), beloved author of “An Béal Bocht” (The Poor Mouth) and “The Third Policeman”:  A true Irish original.

Read more: Is the Irish language dead or alive?

But, Darach says, "The episodes I'm especially proud of are 'Getting A Word In' and 'The Orthographic Depths,'" both of which focus on the ability of language to be inclusive of differences and disabilities [Darach’s daughter Lasairíona was diagnosed with Down Syndrome].

“It inspires me to see how the Irish language has intersected with people's journeys to acceptance.”

Motherfoclóir is the perfect antidote for those who came to Irish as a compulsory language and were turned off the language.  It is also the kind of approach that will entice learners at all levels to want to speak, read, write and have fun with Irish.

You can follow Darach’s adventures on Twitter @theirishfor.   You can also subscribe to the podcast Motherfoclóir on your digital device. “Motherfoclóir:  Dispatches from a not so Dead Language” is published by Head of Zeus.