Dublin named one of top five cities for study-abroad students 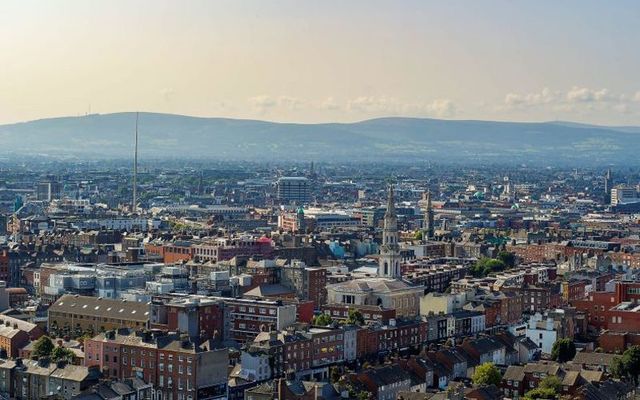 A study from Preply has revealed Dublin is one of the top 5 European cities for students looking to study abroad.

The new Study Abroad Index by global language learning marketplace Preply reveals Dublin and its universities all placed highly on the list of the best cities to study abroad, with the Irish capital ranking as the fourth-best city to study abroad in Europe.

A low cost of living is an important consideration for students wanting to spend a year abroad and Dublin had a very affordable cost of living score of 70.38. This is mainly due to lower rental prices, and having the fourth lowest average cost for groceries.

Dublin's cost of living score is slightly higher than in places like Berlin and Brussels. However, it is significantly lower than options such as Zurich, Amsterdam and Oslo. 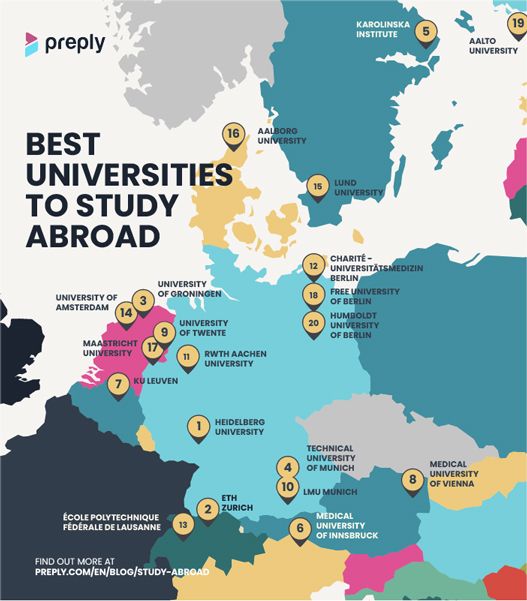 Paris ranked as the number one city for students looking to study abroad in Europe, with five of the top 70 universities residing in the French capital.

According to the report, some of the greatest benefits of living in Paris are the very fair price level index, low cost of living, and rental prices: which are the fifth cheapest of every city in the ranking.

Paris is closely followed on the list by Berlin and Barcelona, and with Stockholm rounding off the top five cities for international students.

Founded in 2012, Preply connects 140,000 tutors with tens of thousands of students from all over the world.

The full study can be found here.