Beans on Weetabix?! The staple breakfast cereal in Ireland drew a strong and hilarious reaction after its unexpected serving suggestion. 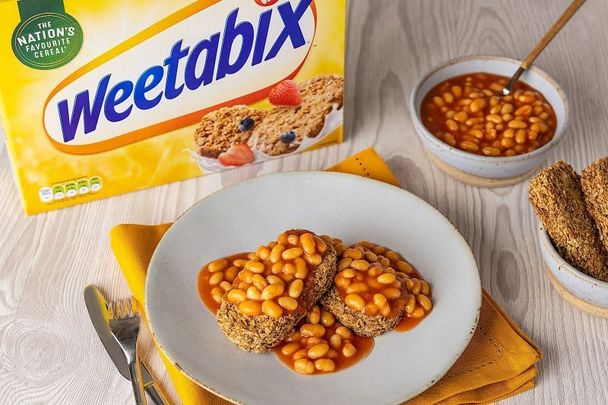 A staple breakfast in households across Ireland, Weetabix is a wholegrain breakfast cereal roughly the same size as the palm of your hand that is normally eaten with milk.

However, the company threw a spanner in the works earlier this week when they suggested eating the cereal with baked beans.

The tweet immediately went viral, generating more than 130,000 likes and more than 67,000 retweets, while everyone from government bodies to high-end companies in Ireland and Great Britain voiced their disapproval.

Why should bread have all the fun, when there's Weetabix? Serving up @HeinzUK Beanz on bix for breakfast with a twist. #ItHasToBeHeinz #HaveYouHadYourWeetabix pic.twitter.com/R0xq4Plbd0

Several local police forces in the UK also reacted to the "cereal killing", while some law enforcement agencies hilariously had to ask people to refrain from actually reporting the tweet as a crime.

Please do not report crime via social media.

Meanwhile, KFC's UK and Ireland account said that the combination deserved to be convicted under the Geneva Convention.

"Let’s set aside our differences to prosecute this under the Geneva Convention," KFC said in response to an outraged tweet from rival company Nandos.

"We’ve heard of putting the milk in first, but this takes the biscuit."

The Guinness World Records account awarded Weetabix the "record for most random breakfast combination", while famous Swiss chocolate company Toblerone refused to weigh-in on the debate in keeping with the country's neutrality.

"We're from Switzerland, so we're staying out of this," the chocolate company said.

"Haven’t our scientists worked hard enough, without having to come up with an antidote to this?"

All told, the Weetabix tweet has united brands that would have previously been regarded as rivals in one of the funniest Twitter threads of 2021.

Whatever your thoughts on the combination, it is certainly one genius bit of marketing.