How the Irish describe sex and getting physical is truly different

Be warned: phrases like "asking for a ride" mean something very different in Ireland. 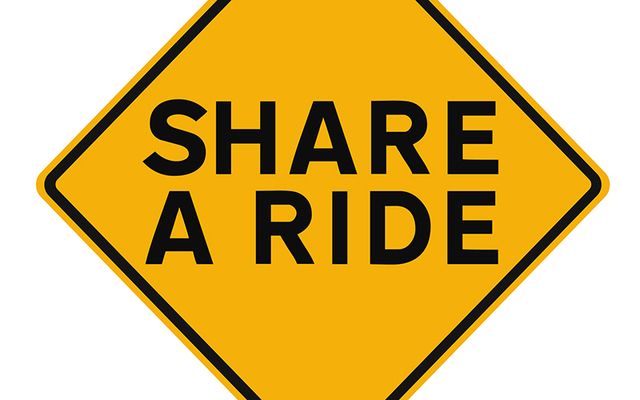 Be warned: phrases like "asking for a ride" mean something very different in Ireland. iStock

It is well known that the Irish have a unique way with words. Talking about sex is no different, and the Irish have quite a few peculiar and colorful ways to describe the act of love.

A recent column in The Irish Times  by Joanne McNally asked readers on Facebook what local lingo was used to talk about sex and she was bombarded with the responses.

“Surprisingly for a country as compact ...there seem to be a million ways to say you got physical with someone – and the more creative the better. We love wordplay or a clever analogy. ‘I wouldn’t ride them if they’d pedals’ is currently having a moment in the east of the country.”

According to the article, “shift” is the most popular term in Ireland for “tongue-on-tongue” action, while “I got off with them,” “met them,” “wore them” and “fleeked them” are still occasionally used in some parts. For describing the full act of sex, the country’s top term is “riding.”

Read more: Top sayings for a night on the town

And beware, if someone asks you “Who are you wearing?,” they are not asking the name of your favorite fashion designer.

In the column McNally describes the hilarious exchange she had with her mother and aunt when she asked them how their generation spoke about sex.

Mom went straight in with the stock mom response. “Well, in our day, Joanne, there was very little in that way, because of course we would have been married before anything like that happened, and so we didn’t really talk about . . .”

My aunt cut across her, as if objecting in court.

“We’d say ‘I jagged him,’ or we’d say ‘Did ye smell diesel off him?’ because if he stank of diesel it meant he’d a car, so you’d go with him for the wheels.”

She paused, and then her eyes lit up again. “Oh, and if he’d nathin’ much going on in the trouser department you’d say, ‘Oh, he’s got no ballroom like Athenry, ’ because everyone knew Athenry had no ballroom.”

My aunt sat back, delighted with herself.

My mom was trying to look like this was all news to her by keeping her eyes bizarrely wide.

“Really, Margo? This is all news to me.”

“Well now, Margo . . .” My mother put down her cappuccino and tried to remain calm. “It was always a serious line, wasn’t it? We wouldn’t have been involved in anything ‘casual’, now, would we?”

Read more: Facts about the Irish and sex