American men who say ‘I need to sit down on my fanny’ will get some funny looks. 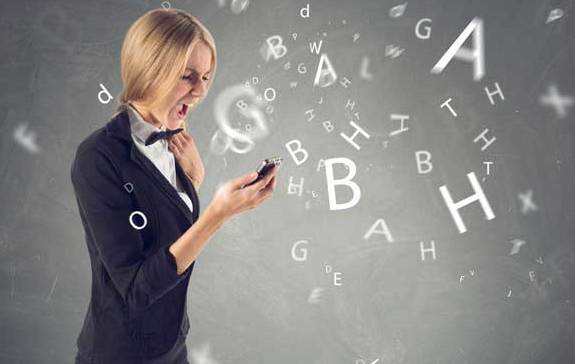 1. Learn to say ‘Jaysus’ not ‘Jesus’ when swearing – very important as it immediately marks you as a Mick.

3. Learn to use the word ‘bollix’ early and often but only in the male sense as in, ‘He’s an awful bollix’.

5. ‘Wanker’ has no equivalent in American English, thankfully, as in ‘he’s a total wanker.’

Read more: Top ten reasons why the Irish swear so much

7. Be very careful using the word ‘ride’ in Ireland. It does not mean what it usually does over here. If you call some female asking for a ride somewhere expect a thick ear.

8. Useful as ‘tits on a bull’ usually refers to a complete waster, male or female.

9. Be careful, ‘Fanny’ in Ireland refers to the reproductive female organ not the backside of men and women as in America. American men who say ‘I need to sit down on my fanny’ will get some funny looks.

10. ‘Ask me arse’ is a widely used term when you don’t want to answer a question.