More things that were forbidden in an Irish house

A 20th-century version of the rules and regulations laid down in most Irish households. 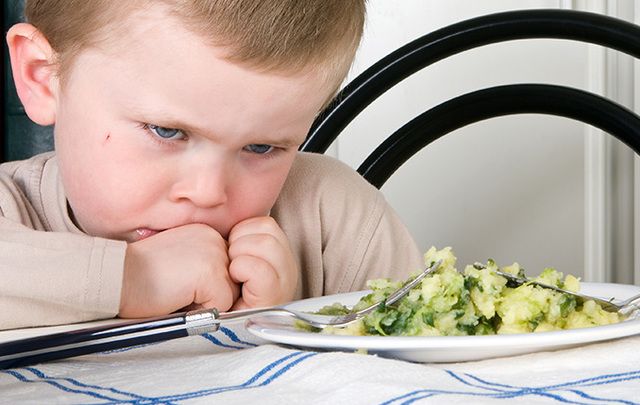 Never ever..."Leave any food behind on your plate or refuse to eat your vegetables." iStock

Ireland has moved on in many ways, but there are still memories of growing up and what was forbidden in the old days. Here are ten things that you never did back then:

1. Leaving the house without wearing fresh underwear – “in case you are in an accident,” as the mother would always say.

This poor fella almost got crushed, but realized he wasn’t wearing clean underwear, and got out of the way.

2. Never go into the parlor, the room reserved for the visiting priest or special guests – except when the Christmas tree was erected there.

The living room is a very cruel misnomer - not much living going on in there.

3. Skip the family rosary or the stations when the priest came to bless the house, especially in rural areas.

No one likes a bad Catholic.

4. Switch over to the British TV channels when the mandatory Angelus prayer came on Irish television at 6pm—it still does.

5. Bring “The News of the World” or “The Sun” or other scandalous British tabloids into the house, even though the parents would secretly love to read them later.

6. Skip the retreat when the annual missionaries came to town; different nights for men and women mind, in case they looked at each other.

7. Leave any food behind on your plate or refuse to eat your vegetables. “There are lots of starving children in Africa would love to eat them,” comment from the mammy.

No matter how bad the food tasted.

8. Forget to bless yourself passing the church, “What sort of pagan am I raising?”

9. Ever ask why you had to learn Gaelic when no one spoke it in the everyday sense. “The men of 1916 died so you could learn it.”

10. If you were from a Catholic household, enter a Protestant church, even as a dare. Hell and damnation surely awaited

At it again! BBC apologizes for claiming Irish Paul Mescal as British